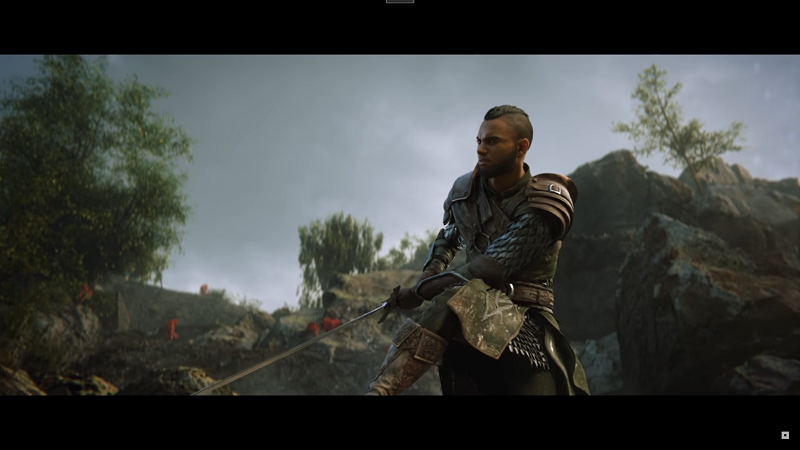 Bethesda Softworks developers have been mum about plans for its hit fantasy franchise. However, a group of Elder Scrolls fan developers see good things for the series. Fans of the franchise may have heard of Skywind, which is a community-created add-on for players of the series. Lead coder Kninja50 has shared his thoughts on both the future of the series and the community project.

Clamor for a new Bethesda title has not disappeared so easily after the success of Skyrim. Upcoming gaming conventions this year may also hold some form of news for Bethesda fans. After all, the Morrowind expansion for the Elder Scrolls Online also finally incorporates the continent of Morrowind with the entire online experience. This may have led players to wonder just what is in store for the future. Regardless, despite the lack of official news, the fan developers have positive notes on the future of the franchise. Their developing community also has big plans for their fan-made creation.

Kninja50 told Game Rant that Morrowind will offer a lot of lore for players of the online game. Morrowind is also the eponymous continent in the third official title of the franchise. Fans can read the full interview in this Game Rant article.

Skywind is a community-created mod that allows Skyrim players to explore the continent of Morrowind. The accessible nature of assets from Bethesda games has allowed the modding community to create a wide assortment of add-ons for players to use and enjoy. The developers’ rather open support for such additional features have boosted their game’s popularity.

Unfortunately, the Skywind mod itself is not yet available for the general public. Regardless, given Morrowind for The Elder Scrolls Online will be available in June, a beta for the mod may be underway. Kninja50 said he and the team are currently hoping to gain insight from the Morrowind expansion and incorporate it to their mod. In fact, Kninja50 praised Skyrim’s engine, especially with its work on non-playable characters (NPC).

He noted that NPCs in Morrowind did not walk or have a “routine,” thus making them feel a bit lifeless. Now, Skyrim’s engine automatically sets “paths” for these NPCs. This gives them an entirely new dimension, and makes it feel as if players are in a new world of their own. Granted, the NPCs are not “alive” and are not always relevant in the game. However, seeing as they are acting with a degree of freedom similar to the player is a sight to see.

The franchise remains to be one of Bethesda’s top-selling series. This pairs the fantasy games with the Fallout series, another award-winning franchise. However, these two are not the only strong games in the publisher’s line of titles. In fact, Bethesda actually has created more than 70 games since its conception in 1986. This gives fans a lot of hope that the next big title in the fantasy franchise would be just as big as Skyrim. Regardless, players can still play Elder Scrolls Online and its upcoming Morrowind expansion on the PlayStation 4, Xbox One and PC.

Follow @GameSinnersLive
Nintendo Switch Production Cost Estimate May Not Be Profiting Nintendo
Opinion: Overwatch Competitive Mode Needs More Team Composition Restrictions
We use cookies to ensure that we give you the best experience on our website. If you continue to use this site we will assume that you are happy with it.Ok