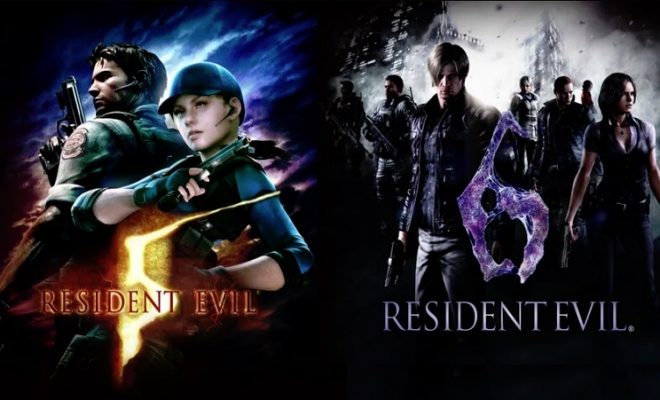 Nintendo made big waves during their Direct E3 presentation this year, making lots of announcements that have gamers excited. However, there were also some smaller announcements that went under the radar, like how Resident Evil 5 and 6 are coming to the platform this year. A release date wasn’t revealed, but we’re going to speculate on when they might release.

Of course, Resident Evil 5 and 6 certainly aren’t the best games that the series has to offer, as they took the more action-oriented 4 and went way too far with the concept. Even still, they still have their moments and will still be nice for those looking to play everything the series has to offer. Despite being more action heavy, some of the horror elements that fans love are still there in spurts.

Seeing as this is the Resident Evil series, that means releasing a game in the series anytime around Halloween is ideal. Capcom didn’t take this path with 7 (that game released in January), but where they’ve confirmed a Fall release it makes it perfect timing to release it during that season. Knowing that, it seems like a sure bet that we’ll get a late September or October release.

It’s worth reiterating that this is all speculation on our part, and we’ll have to wait for the official word from Nintendo on the actual release date. In the meantime you can check out a breakdown of the key features for each title below.

Follow @GameSinnersLive
Why The Final Fantasy 8 Remaster Announcement Is So Important
Nintendo Switch Pro Release Date – What We Know So Far
We use cookies to ensure that we give you the best experience on our website. If you continue to use this site we will assume that you are happy with it.Ok