It’s hard to believe that Luigi’s Mansion is now actually a series, but here we are 18 years after the debut of the first game and it’s looking better than ever. Luigi’s Mansion 3 just launched for Nintendo Switch to great reviews, proving that Mario’s scaredy-cat brother is more than capable of handling a franchise all on his own.

However, which game is the best? With 3 original games and a remake on the table, we break down each game and rank them from worst to best. 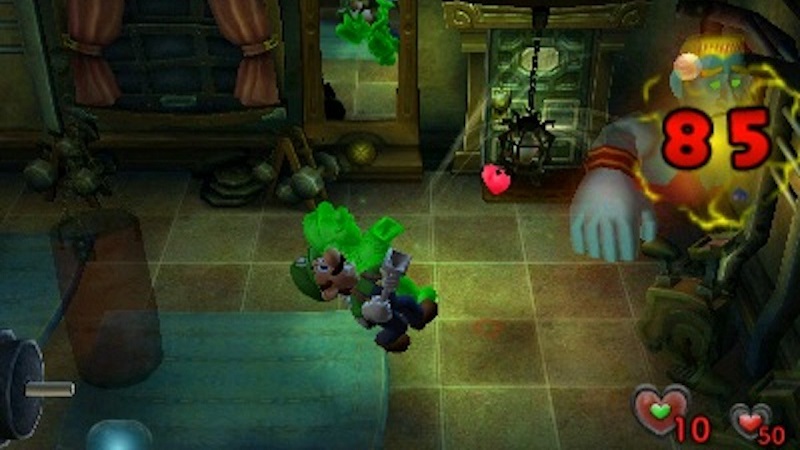 The first game in the series got a remake on the 3DS, which was a move that bewildered many people at the time. Nintendo decided to bring a game from 2001 to a handheld in 2018, with the game looking arguably worse than it did all the way back in 2001. While the game played perfectly fine on the new hardware when playing solo, the new co-op mode was a different story. Playing co-op caused the framerate to drop significantly, and the game itself simply wasn’t designed for co-op play. Add in the 3DS’ inferior controls along with the original games backtracking flaws and we have what is easily the worst game in the series. 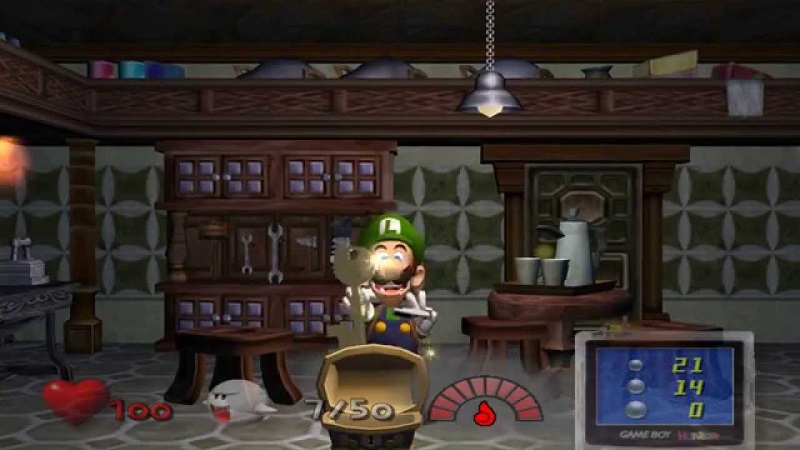 The announcement of the original Luigi’s Mansion was certainly strange back in the day, with Nintendo revealing that Luigi – not Mario – would be launching with the GameCube. While it was a big risk, it’s one that paid off as Luigi’s Mansion ended up being a charming and enjoyable game. Exploring the creepy mansion and sucking up ghosts was very fun, and the charming characters made it often hilarious. Backtracking and a lack of much variety hampered the experience quite a bit, but it was nevertheless a solid foundation for what was to come. 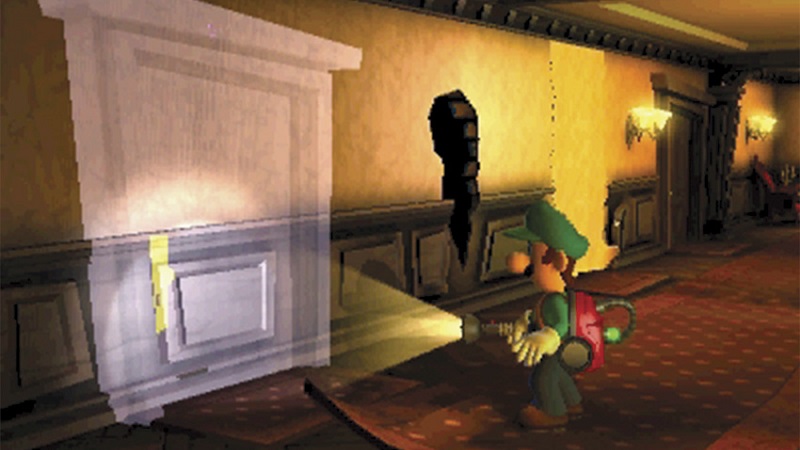 Considering how long it had been between installments, many thought that the original Luigi’s Mansion was going to be a one-off. However, 12 years later Luigi returned with Dark Moon on 3DS, and the series not only came back but made some big improvements over its predecessor. The level design was more elaborate and varied, and the environmental puzzles and boss fights were more clever. The game was split up into smaller levels rather than one open-ended area like the first game, however, which some players didn’t like. Even still, Dark Moon was a huge step up over the first. 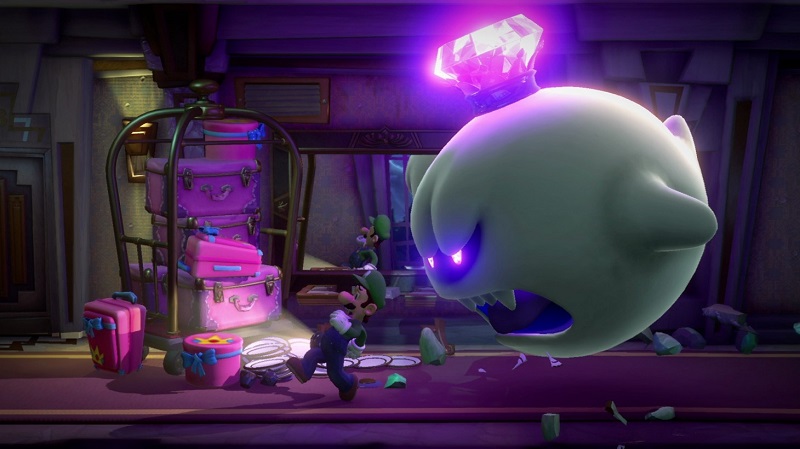 Luigi’s third adventure on his own sees the series returning to consoles after a brief stint on handhelds, and developer Next Level Games also returns after making Dark Moon. This time the adventure takes place in a haunted hotel rather than a mansion, and the level design is more open-ended than it was the last time around. This time Luigi has even more abilities at his disposal, and the addition of Gooigi opens up even more gameplay options than ever before. Add on excellent puzzles, boss fights and the ScareScraper and ScreamPark multiplayer modes and you have what is the best game in the series yet.

Follow @GameSinnersLive
Nintendo Switch Enhanced Wireless Controller Witcher 3 Edition Details
Sonic The Hedgehog Gets Long-Awaited Redesign In New Trailer
We use cookies to ensure that we give you the best experience on our website. If you continue to use this site we will assume that you are happy with it.Ok