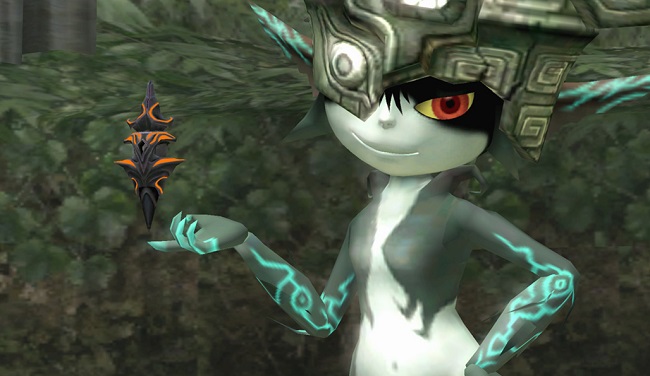 We’re getting closer and closer to the release of The Legend of Zelda: Twilight Princess HD for the Wii U, and over the last several days we’ve been learning more about what new things will be brought to the game. However, this latest video focuses on the story of the game, which remains unchanged apart from some gameplay tweaks. The over two-minute video quickly shows off various aspects of the game, from the reveal of the corrupted Twilight Realm, Links transformation into Wolf Link, a bunch of dungeons and a lot more. You can watch the story trailer for The Legend of Zelda: Twilight Princess HD at the bottom of this post.

For a quick plot synopsis, the Nintendo website provides the following information: “Link, a young man raised as a wrangler in a small, rural village, is ordered by the mayor to attend the Hyrule Summit. He sets off, oblivious to the dark fate that has descended upon the kingdom. When he enters the Twilight Realm that has covered Hyrule, he transforms into a wolf and is captured. A mysterious figure named Midna helps him break free. With the aid of her magic, they set off to free the land from the shadows. Link, Zelda, Midna and many other characters, both new and old. Link must explore the vast land of Hyrule and uncover the mystery behind its plunge into darkness. As he does, he’ll have to enlist the aid of friendly folk, solve puzzles and battle his way through dangerous dungeons. In the Twilight Realm, he’ll have to use his wolf abilities and Midna’s magic to bring light to the land. Besides his trusty sword and shield, Link will use his bow and arrows, fight while on horseback and use a wealth of other items, both new and old.”

The Legend of Zelda: Twilight Princess HD is set to launch exclusively for the Wii U on March 4. The game will come packed with a Wolf Link amiibo, which unlocks a new dungeon in the game when scanned with the Wii U gamepad. Other amiibo will also be compatible with the game, as the Ganondorf amiibo increases the game’s difficulty, while Link and Zelda amiibo replenish arrows and hearts. A brand new Legend of Zelda game has also been in the making for the Wii U for a long time, though we still do not have any concrete information regarding a release date or even a release window at this point. More information is expected to be revealed around the time of E3. 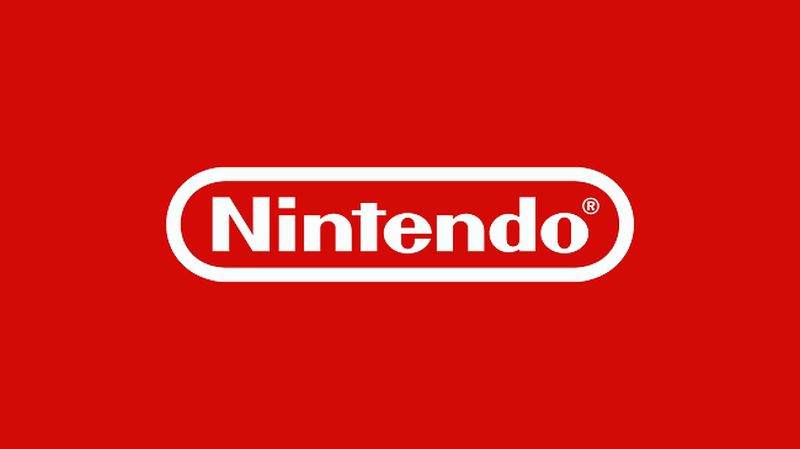 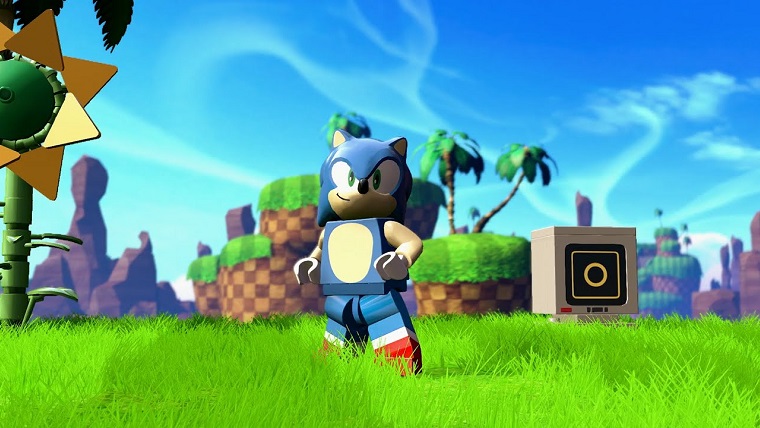 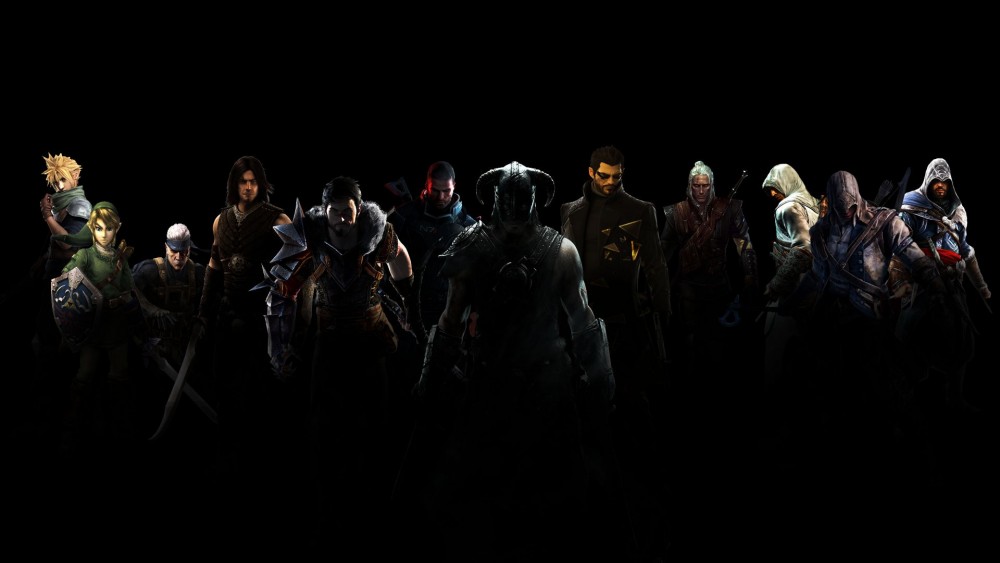 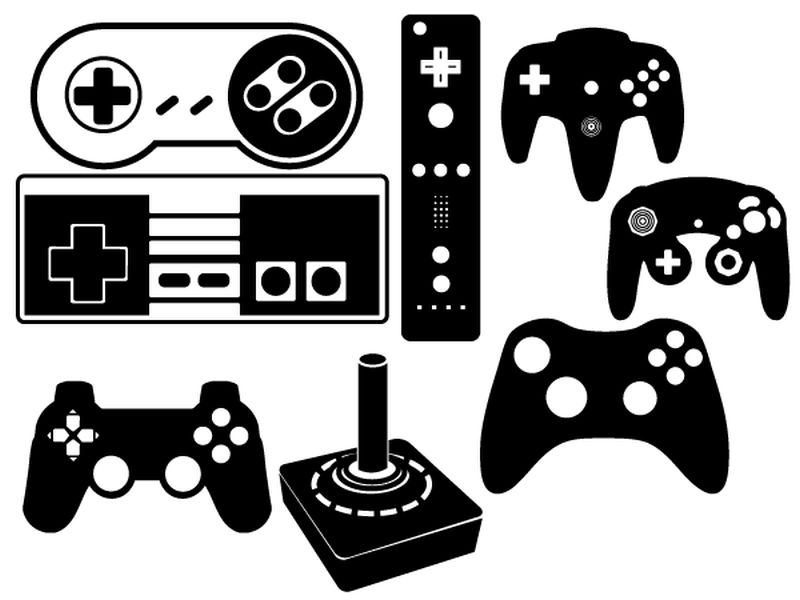 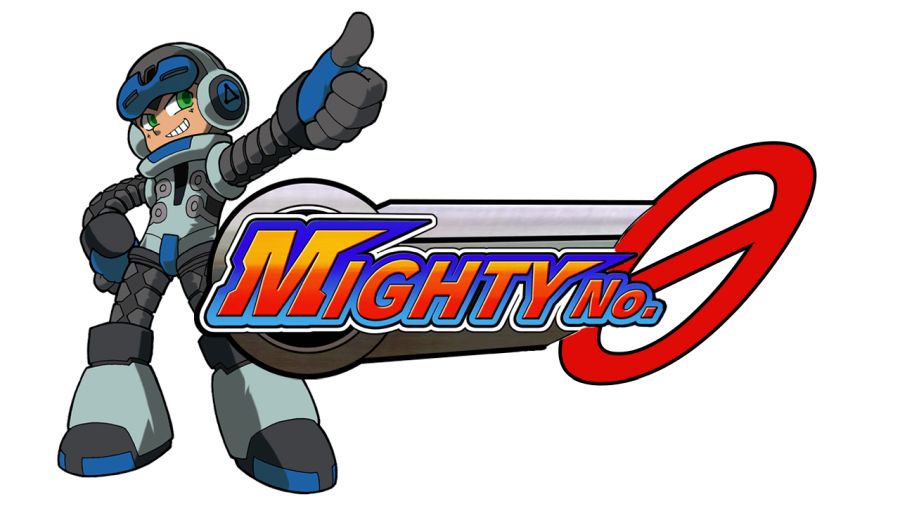 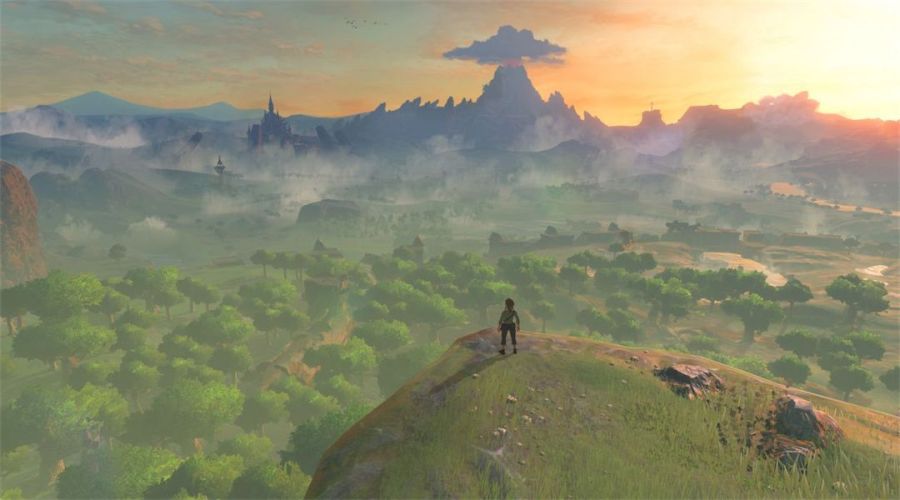 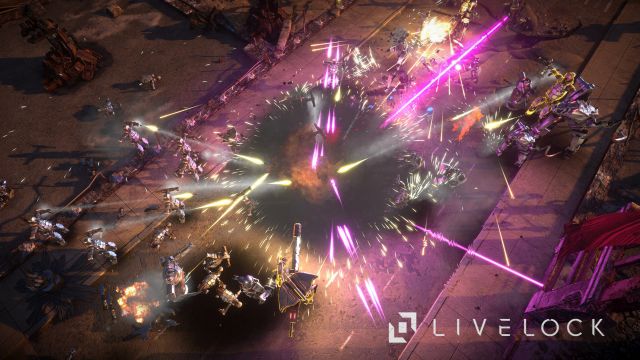 Follow @GameSinnersLive
New Super Smash Bros. Being Developed As A Launch Title For NX?
Pokkén Tournament Championship Series Coming to Evo
We use cookies to ensure that we give you the best experience on our website. If you continue to use this site we will assume that you are happy with it.Ok