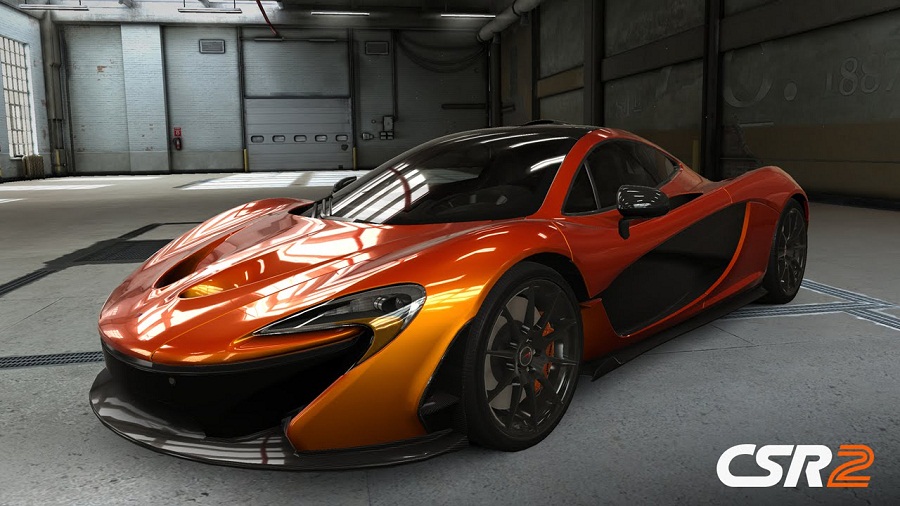 CSR Racing 2 has been released today without much press, it’s available to download for mobile devices, and it promises to be a eye-watering petrol roller coaster.

CSR racing came out of nowhere are accelerated to outrageous success – over 190 million downloads – quite quickly; its sequel Looks even better. The games’ developer, NaturalMotion, has improved the games graphics above all odds – one of the things that really set the first game apart from the competition was its unbelievable graphics. Truly it signified just how far the medium has come in terms of handheld popularity, the only things that keeps phones behind now are the controls.

CSR Racing 2 has been release without much press from publisher/developer NaturalMotion Games. They have clearly put a lot of effort into tuning up the sequel, setting up a new East London Studio and appointing Julian Widdows – an ex Codemasters Racing employee – as the head of the team. There is far more of focus on the cars themselves with the new game, both collecting them and in tuning them to heart’s desire. The cars in the game are in a lot of cases rendered at a higher rate than on home consoles now. The team at NaturalMotion have worked with a number of manufacturers and the game now boasts a large collection of fully-licenced cars to play with.

Take a look at the trailer below, and if we can colour you intrigued then you can pick the game up immediately on your iPhone or Android.

Graduated English Lit in 2014. Didn't care much for the real world. Decided to spend too long in fictional ones. Decided to write about it. Always in pursuit of an idle life...

Follow @GameSinnersLive
The UK forms the British eSports Association
Capcom Reveals Some of the Characters Cut from Street Fighter V
We use cookies to ensure that we give you the best experience on our website. If you continue to use this site we will assume that you are happy with it.Ok