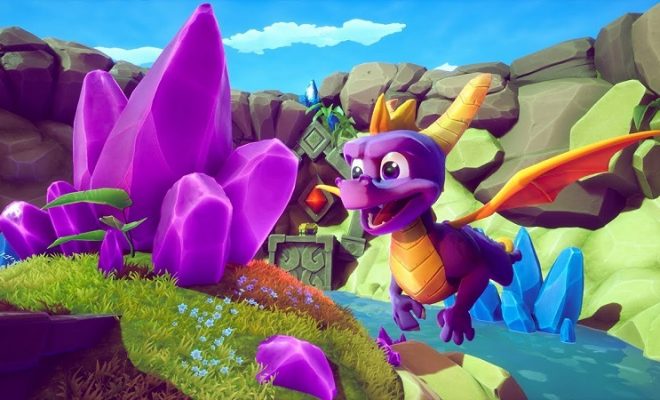 Spyro: Reignited Trilogy lovingly brought back the original three PlayStation Spyro games last year, bringing the purple dragon’s original adventures back after 20 years. The trilogy served as a fantastic touch up on those classic games, which has fans thirsty for more. While whether or not a new game will be developed remains to be seen, there will be a way for fans to get more out of this world.

Amazon has recently updated the product page for The Art of Spyro: Reignited Trilogy, revealing lots of new information. This includes the likes of the front cover art, the current price point and the release date. First off, the following is the official product description:

“In 2018 Toys for Bob Studios thrilled fans worldwide by releasing Spyro™ Reignited™ Trilogy, a faithful remaster encompassing all three titles from the beloved Spyro™ trilogy introduced in 1998. The Art of Spyro™ is a meticulously crafted compendium filled with in-depth behind-the-scenes content, insightful quotes from top illustrators in the industry, anecdotes from the game developers, and a dazzling assortment of incredible concept art, some of which has never been seen by the public. It is a must-have for art lovers, gamers, fans… and the fun-loving adventurer in all of us.”

Blizzard Entertainment is handling publishing duties for the book, and there are 240 pages in total. The book is set to launch July 21st, 2020, which will make it just a few months shy of 2 years since the game itself launched. The price is currently set at $45 for the lone hardcover edition, though the price will likely fluctuate. You can check out the cover of the book below. 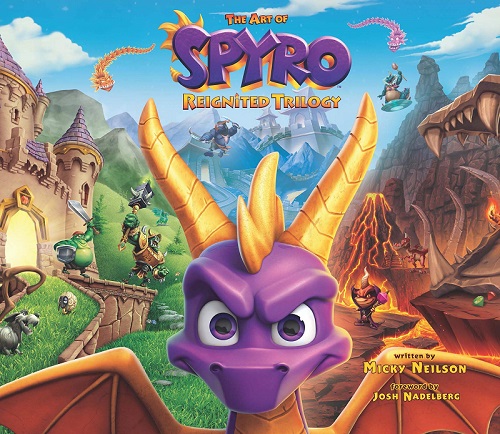 Follow @GameSinnersLive
Luigi’s Mansion 3 Switch Download File Size
Nintendo Switch Enhanced Wireless Controller Witcher 3 Edition Details
We use cookies to ensure that we give you the best experience on our website. If you continue to use this site we will assume that you are happy with it.Ok