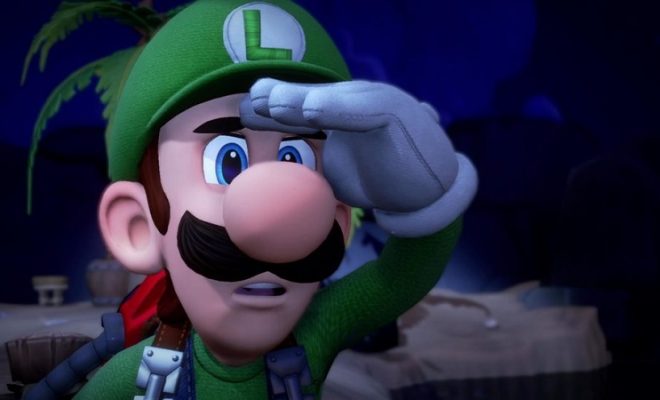 Later this month will see the release of Luigi’s Mansion 3, the latest installment in the quirky Nintendo franchise starring Mario’s timid brother. We still have a little over a week until the game launches, but in the meantime you’ll want to make sure you have enough space on your Switch to install it.

Thankfully, the download file size for Luigi’s Mansion 3 is not massive by any means, taking up just 6.3 GB of space. This shouldn’t pose much of a problem for those who may need to clear out some space on their console, but now’s the time to do so if you do.

The following is a breakdown of the key features form the official Amazon page:

Luigi’s Mansion 3 is developed by Next Level Games exclusively for Nintendo Switch. The game is set to launch on October 31st, with the price being set at $59.99.

Follow @GameSinnersLive
Get The New Switch Model For $25 Off
Art Of Spyro: Reignited Trilogy – Cover, Price, Release Date
We use cookies to ensure that we give you the best experience on our website. If you continue to use this site we will assume that you are happy with it.Ok