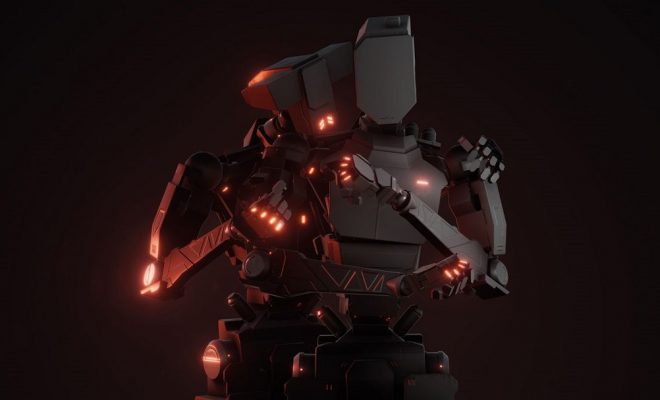 Volume creator Bithell Games’ Subsurface Circular launched for PC late last year, and the response from fans has been extremely positive. The game currently has a rating of “Overwhelmingly Positive” on Steam, and now the game is coming to a brand new platform. That platform is the Switch, and now the release date has been set.

Bithell Games has announced that Subsurface Circular will be coming to Switch on March 1st, and will cost just $5.99. The game will largely be the same as it was on PC, though with the obvious Switch support and the fact that it can now be played at home or on the road. The following is a complete breakdown of the game provided by the game’s Steam page:

A detective stationed on the Subsurface Circular investigates a series of disappearances among the city’s robotic working class. Collect words and phrases, then use them in dialogue puzzles to uncover the world’s secrets and determine its future.

Inspired by classic adventure games and modern dialogue systems, Bithell Games has created a single session story which respects your time and your intelligence.

Subsurface Circular will launch for Switch on March 1st. For those of you wanting to see the game in action can check out the official Switch trailer below.

Follow @GameSinnersLive
Shaq Fu: A Legend Reborn Release Date Set For Spring
Owlboy Switch Gets A 31/40 From Famitsu
We use cookies to ensure that we give you the best experience on our website. If you continue to use this site we will assume that you are happy with it.Ok