Owlboy Switch Gets A 31/40 From Famitsu 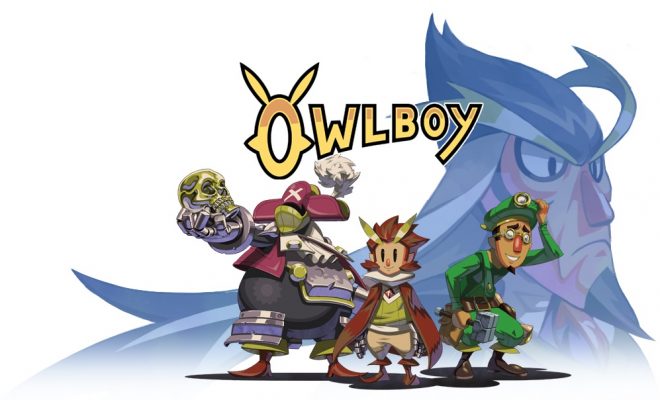 Owlboy Switch Gets A 31/40 From Famitsu

Japanese gaming magazine Famitsu has just released its 1525th issue, which includes scores for a handful of new video games. One of those games is the Switch version of Owlboy, which released for PC in 2016 and received critical acclaim on that platform. However, it looks like the Famitsu reviewers were less hot on the game.

Famitsu has given the Switch version of Owlboy a 31/40. For those who don’t know, Famitsu uses four different reviewers and has them each score the game out of 10. In this case, the reviewers scored the game 8/8/8/7. This certainly isn’t a bad score, and it remains to be seen if it has anything to do with the quality of the port to Switch.

There were several other games that were scored by the publication in the newest issue, and you can see the rest of the games and their scores below.

For those unfamiliar with Owlboy, the following is a complete overview:

“Owlboy is a story-driven platform adventure game, where you can fly and explore a brand new world in the clouds! Pick up your friends, and bring them with you as you explore the open skies. Overcome obstacles and greater enemies, in one of the most detailed adventures of this era.

Being a mute, Otus struggles living up to the expectations of owl-hood. Things spiral from bad to worse with the sudden appearance of sky pirates.

What follows is a journey through monster infested ruins, with unexpected encounters, well kept secrets, and burdens no one should have to bear.”

Follow @GameSinnersLive
Subsurface Circular Switch Release Date Set
New Kingdom Hearts 3 Trailer Introduced at D23
We use cookies to ensure that we give you the best experience on our website. If you continue to use this site we will assume that you are happy with it.Ok