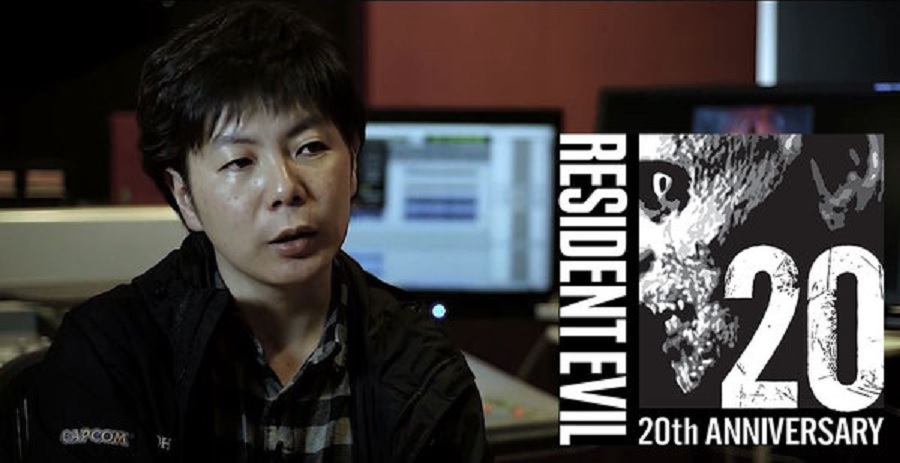 Fans have been asking Capcom to reinject horror into the Resident Evil series for years now. At E3 Resident Evil 7 was revealed with a trailer that looked creepy, but not like anything Resident Evil fans are familiar with. The community was immediately divided by the new direction the series appears to be taking. Some are excited to see the return of horror; others think that there is more to Resident Evil than just some horror elements. The folks over at Capcom-Unity, Capcom’s official blog, sat down with producer Masachika Kawata and director Kōshi Nakanishi to answer some questions that may reunite Resident Evil fans.

Both men are serious veterans and have come to this latest installment with horror in mind. Kawata said they want players “to experience horror and experience it in the most, direct visceral way possible”. Both Kawata and Nakanishi felt that a first person perspective could accomplish the task much better than over the shoulder perspective featured in other recent Resident Evil games. While a perspective may not be able to guarantee of frights, it is nice to see that the goal of the developers is to build Resident Evil 7 from the ground up with horror in mind.

They also touch on one of the most frequently asked questions “Is RE7 a reboot?” Nakanishi definitively answers “It’s not a reboot, and we’re not throwing away the series’ canonical storyline”. This is excellent news for those of us who have been invested in the series ever since the beginning. As for whom you will be playing as in this next chapter, some sources have reported that the main character is the player, but Kawata clarifies that the game’s protagonist will be an average person with their own identity. This was done because the developers felt that playing as someone like Chris Redfield, a “macho” zombie slaying veteran, took away from the horror experience.

“I think you can look at the trailer or the demo and get that impression, but don’t worry, we haven’t just thrown out Resident Evil as it exists and turned it into a ghost story. It will all make sense in the end.”

To read everything Masachika Kawata and Kōshi Nakanishi had to say you can check out Capcom-Unity.

Follow @GameSinnersLive
Newlyst to Duelyst Twolyst takes place this Sunday
New Details From ZeniMax on ESO’s Update 11
We use cookies to ensure that we give you the best experience on our website. If you continue to use this site we will assume that you are happy with it.Ok