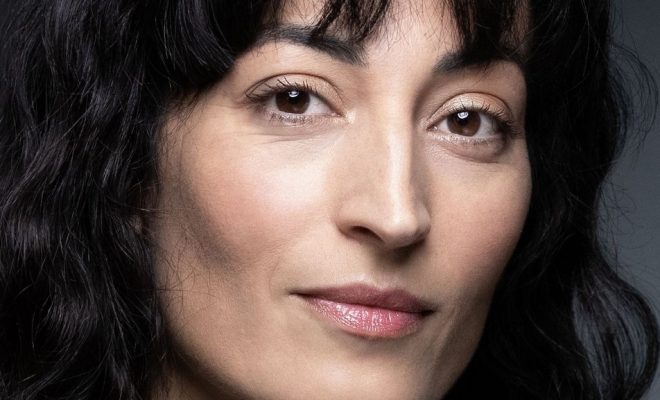 The French actress will star alongside Sebastian Koch in the limited series from Roger Donaldson (‘The World’s Fastest Indian’).

Laetitia Eido, the French actress known to fans of Netflix’s Israeli drama Fauda as Dr. Shirin El Abed, has signed on to co-star in Nhiem, a new high-end television series set during the Vietnam War from New Zealand director Roger Donaldson (The World’s Fastest Indian) and German production group Carte Blanche International.
Nhiem tells the true story of a 19-year-old film student in Vietnam who became the cameraman for the Viet Cong during the Vietnam War.
Koch (The Lives of Others), is attached top play German news- photographer Horst Faas. Eido will play Hannah, a journalist also stationed in Vietnam at the time. The lead role of Nhiem is still to be cast.
The in-demand Eido appears in the upcoming Terrence Malick film The Way of the Wind alongside Aidan Turner, Ben Kingsley, and Mark Rylance, as is a regular on French TV, with such series as L’Absente (France 2), and Yes I do (Canal+).
Donaldson, whose work as a director includes the Kevin Costner thriller No Way Out (1987), and Tom Cruise-starrer Cocktail (1988), will act as showrunner for the 6-part limited series with German helmer Pia Strietmann. (Endlich Witwer) and Vietnamese filmmaker Vien Van Cong (Pink Angel Hospital) directing individual episodes.
Alexander van Dülmen and Stephan Wagner are producing.
The project is being shopped to buyers at the virtual European Film Market in Berlin this week. Nhiem is being set up as a German-Vietnamese co-production between Carte Blanche International, Munich-based Scarlet Vision, and A Company Vietnam. Principle photography is set to begin in Vietnam in 2022.

Follow @GameSinnersLive
Disney+ Users Face Technical Difficulties Streaming ‘WandaVision’ Finale
‘Pose’ to End With Abbreviated Season 3 on FX
We use cookies to ensure that we give you the best experience on our website. If you continue to use this site we will assume that you are happy with it.Ok