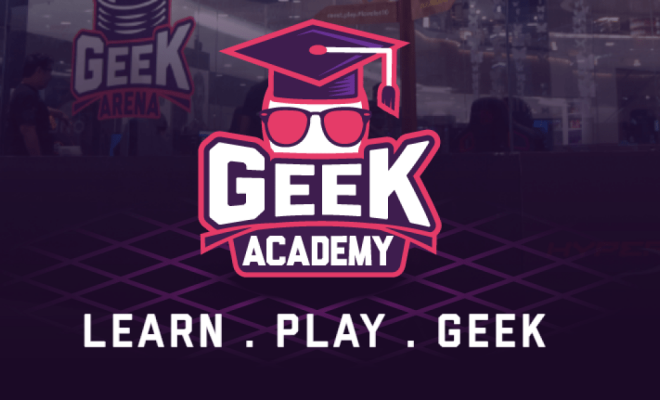 As esports have become so popular over the past few years, it was only a matter of time until someone came up with the idea of a school for gamers. The Geek Academy was just announced by Geek fam and it promises not only to turn their students into better gamers but also into better individuals. In order to do this, the Academy uses games and esports as a tool of learning. While turning student into better esports games players is the main goal, the Academy focuses less on certain games and more on developing the players’ skills, such as hand-eye coordination, problem-solving skills and more.

These skills can prove to be useful in more than one specific game, so it’s only natural that the Academy focuses on developing them. This way, the same player can turn into a great DOTA 2 or CS: GO player at the same time. Also, the program of the Geek Academy wasn’t only developed for esports players. The Academy’s program is also great for those who only want to improve their in-game skills for the enjoyment of casual play, according to Geek Fam.

The Geek Academy program is aimed towards players of age 11 and above, and the program length is only 2 hours. During the course, pupils learn basic mechanics and strategy for two of the most popular esports in the world, and they will also have classes on conflict management, decision making, and social skills.

At first glance at least, the programme offered by the Geek Academy seems to be quite an interesting one. With this aid, children can learn from early on how to be great esports players, as it seems this branch of sports is becoming more and more popular each year. Besides this, they can also acquire social skills that will definitely prove to be useful in life. Why settle for watching online games and search for the best hockey betting tips, when they can play the best games online at a professional level? You can check out what the Geek Academy has to offer here. 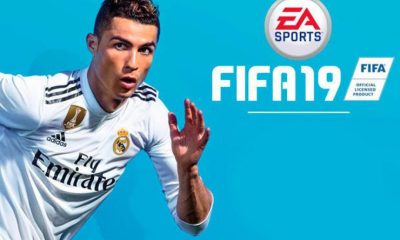 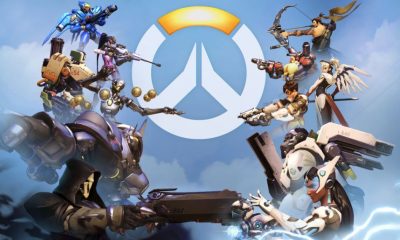 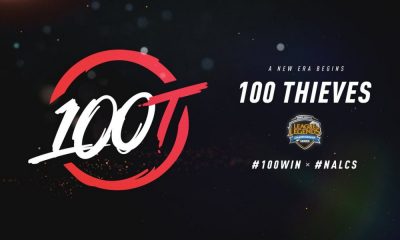 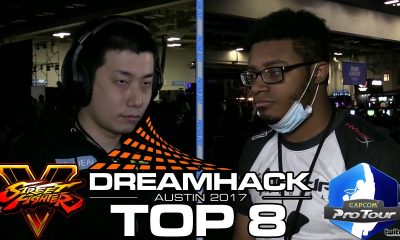 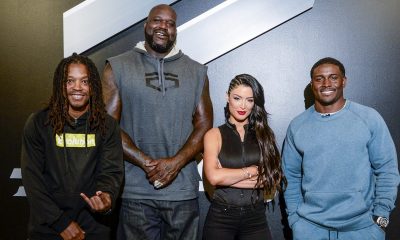 Follow @GameSinnersLive
How to get Skins in CSGO
We use cookies to ensure that we give you the best experience on our website. If you continue to use this site we will assume that you are happy with it.Ok