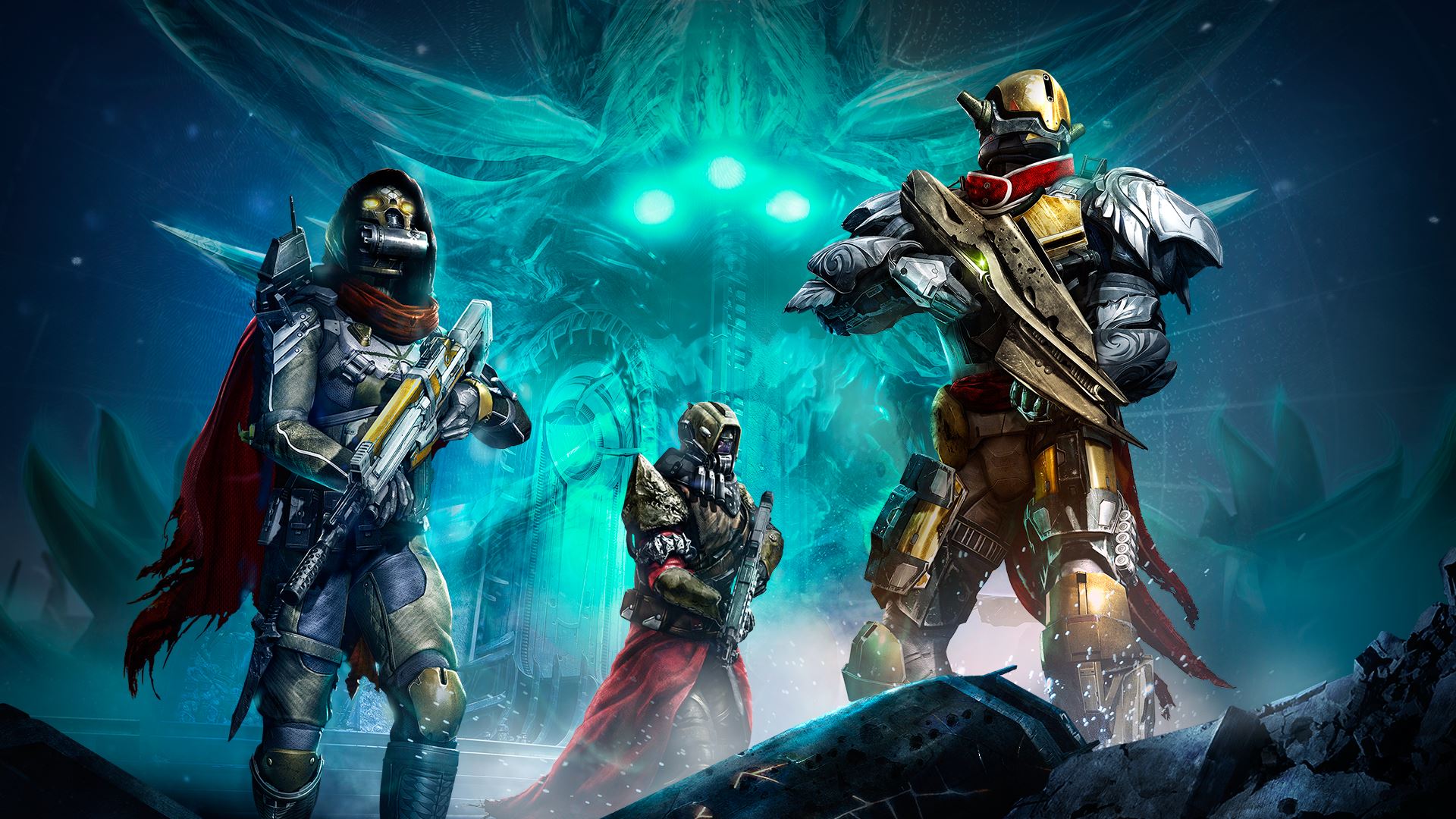 Destiny has a sequel on the way, with publisher Activision Blizzard announcing that they plan to release a “full sequel” at some point in 2017.

“Activision Publishing, along with its partners at Bungie, expects to bring a large new expansion to Destiny in 2016 and to release a full game sequel in 2017,” the investor note reads. Activision also revealed that 25 million players have contributed more than 3 billion hours in the game.

It was only recently revealed that Destiny’s sequel wouldn’t come out in 2016, despite original plans. Destiny still has good content updates, and even has a special Valentine’s Day event on at the moment.

Bungie.net’s most recent update added, “We’ll be plotting more specific waypoints as time goes on. Right now, there are hundreds of passionate people at Bungie working to turn the plan for Destiny’s future into the adventures, dangerous enemies, and glittering treasures that await us. As soon as we’re ready, we’ll share the details with you in all the usual places. In the meantime, we’ll keep the conversation rolling with the team on the support front. We’re also gathering up details for spring as the team begins to lock it in.”

Destiny launched on PS4, Xbox One, Xbox 360 and PS3 back in September 2014. The latest expansion, The Taken King launched last year. The game has certainly improved since the original release, and the sequel is sure to be highly anticipated.

Follow @GameSinnersLive
Ubisoft Reveals Watch Dogs 2, South Park 2 And More Coming Before April 2017
Top 20 Best-Selling PSN Games Of January 2016 Revealed
We use cookies to ensure that we give you the best experience on our website. If you continue to use this site we will assume that you are happy with it.Ok