Microsoft developing its own chips for the Surface lineup, says a report 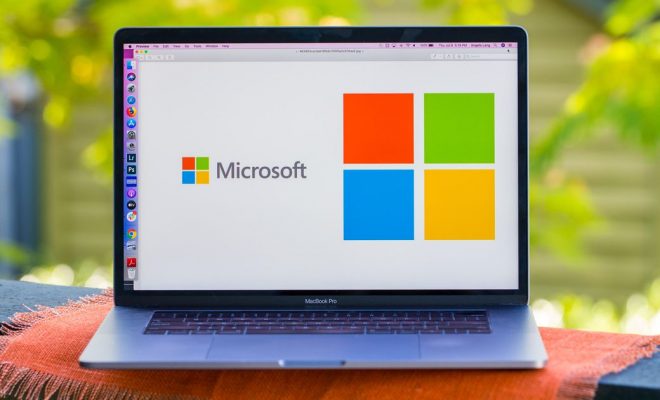 Microsoft developing its own chips for the Surface lineup, says a report

Microsoft is working on a homemade chip to power its Surface line of computers, according to a report Friday from Bloomberg News. This is in addition to the tech giant exploring processor designs for its server computers running Microsoft’s cloud services, the report said, citing unnamed sources. The moves are part of a bid to end reliance on Intel’s chips, Bloomberg said. Microsoft is reportedly using Arm designs for the data center processor. Read more: The best laptops of 2020 Microsoft said it’s “continuing to invest” in silicon design, manufacturing and tools.”[We’re] also fostering and strengthening partnerships with a wide range of chip providers,” said Frank Shaw, Microsoft communications corporate vice president.Apple recently unveiled a line of homemade M1 processors for MacBooks, in its own move away from Intel.

Discover the latest news and best reviews in smartphones and carriers from CNET’s mobile experts. 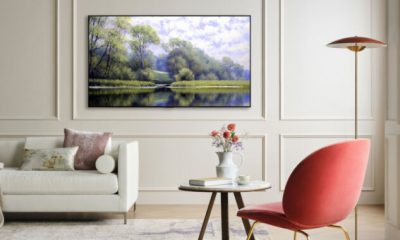 Follow @GameSinnersLive
Microsoft may be developing its own, in-house ARM CPU designs
Apple ProRaw can transform your photography. Here’s how
We use cookies to ensure that we give you the best experience on our website. If you continue to use this site we will assume that you are happy with it.Ok