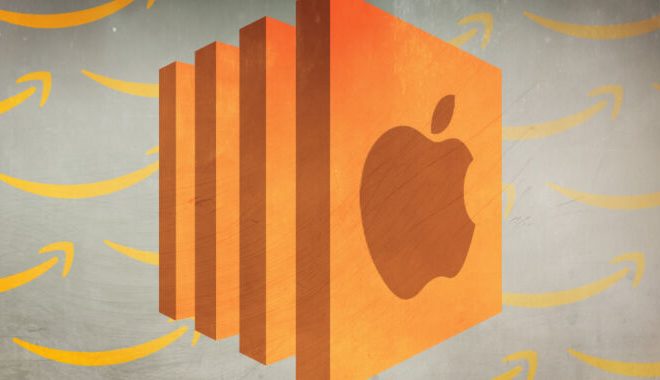 David Brown, Amazon’s Vice President of EC2, runs through a skit with Filmic CEO Kevin Buonagurio sketching the company’s evolution from running Mac Minis on wire shelves in a closet to macOS instances in Amazon EC2.Amazon Web Services and Apple have partnered to bring modern cloud-provisioning capabilities to the macOS platform, with Tuesday morning’s launch of the new mac1.metal ECS instance type. In something of a departure from Amazon’s usual cloud fare, the new instance types aren’t virtual machines at all—they’re Mac Mini systems, bolted in pairs to 1U rack-mount sleds.
No, these aren’t Apple Silicon systems—the Minis in question are the Intel-based model, each with a Core i7-8700B 6c/12t CPU, 32GiB RAM, and 10Gbps network interface. The mac1.metal instances don’t offer local storage, instead relying on Elastic Block Storage (EBS) accessed at 8Gbps via high-speed Thunderbolt 3. Customer provisioning, billing, and out-of-band management are handled via Amazon’s Nitro offboard system, in peripherals mounted on the sleds and connected via the Minis’ external interfaces.
Although there’s no virtualization in play here, the mac1.metal instances can be spun up and down nearly as rapidly, thanks to the AWS Nitro hardware management—which is invisible, from the customer’s perspective. To someone who spins up a mac1.metal instance, the instance is for all intents and purposes a perfectly vanilla, brand-new Intel Mac Mini.
Advertisement

Like other Amazon instance types, they’re automatically provisioned with an SSH keypair, and most customers will shell into the Minis just as they might to a Linux VM. But the default image does include all of the normal, more desktop-oriented macOS components as well—if devs need or want to, they can enable VNC and remote control their mac1.metal instance just as they might any other desktop Mac. Customers can also build and deploy their own custom macOS images using AMI.
What are they good for?
The most obvious application for the new instance types is in proper, modern Continuous Integration / Continuous Deployment (CI/CD) build farms at scale. CI/CD on MacOS isn’t anything new, of course—but being able to deploy CI/CD build farms on EC2 means being able to get rid of on-premise closets packed full of hardware in small firms. For larger firms, it means being able to deploy wider farms with more instances, since they can be spun up and down on demand as needed.
Intuit—makers of accounting software including TurboTax, QuickBooks, and Mint—has already migrated 80 percent of its production builds from on-premise or traditional leased hardware to mac.metal instances on EC2. Vice President of Product Development Pratik Wadher says the company now experiences “up to 30 percent better performance over our data center infrastructure,” owing to elastic capacity expansion and multiple-zone high availability made possible in EC2.
Filmic—makers of apps used to shoot professional video from iPhones, with whom you might be familiar from the iPhone 12 launch videos—has also migrated its own CI/CD pipeline to the new macOS EC2 instances. According to Seth Faxon, Filmic’s iOS Development Manager, the increased build farm scale EC2 makes possible leads to “better velocity and more time working on the fun stuff.” 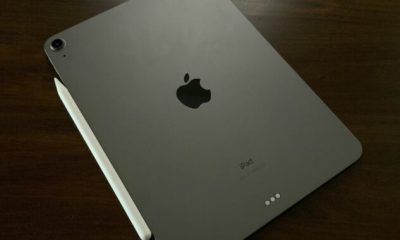 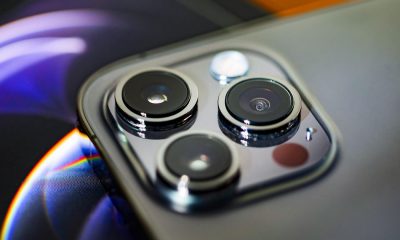 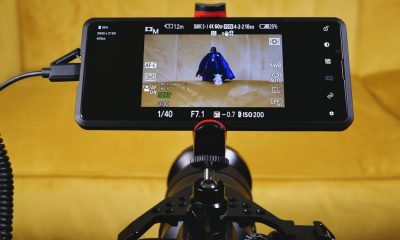 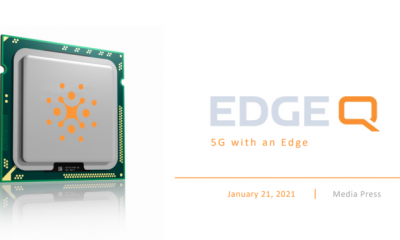 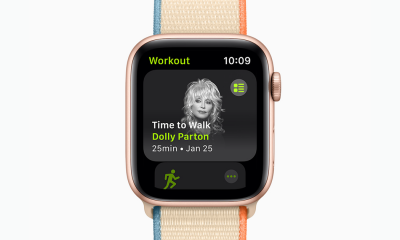 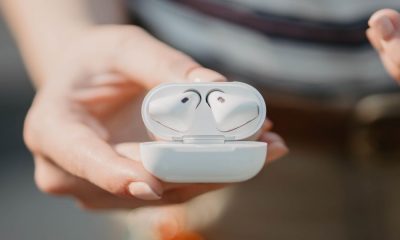 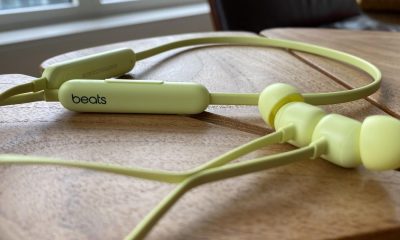 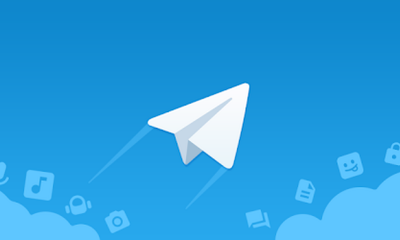 Follow @GameSinnersLive
Apple dedicates 100% of Product Red eligible proceeds to COVID-19 relief through next June
Best Apple Watch deals right now: Series 6 starts at $350, Series 5 for $339
We use cookies to ensure that we give you the best experience on our website. If you continue to use this site we will assume that you are happy with it.Ok