How to play Fortnite Chapter 2: Tips and strategies for new players 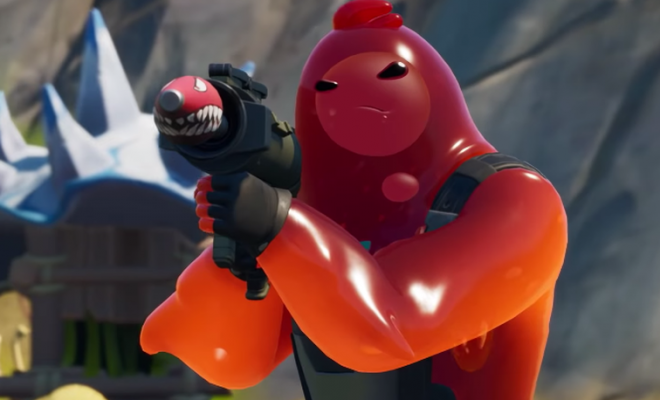 How to play Fortnite Chapter 2: Tips and strategies for new players

Learn how to win.
Epic Games 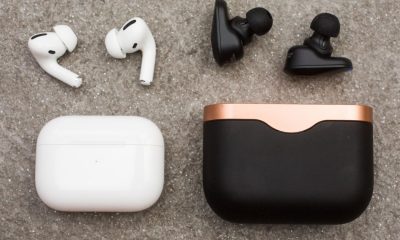 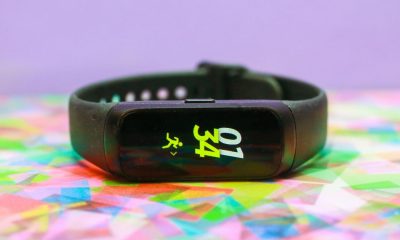 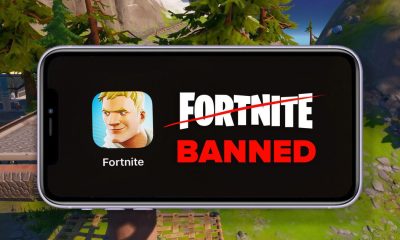 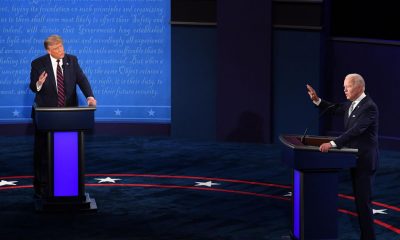 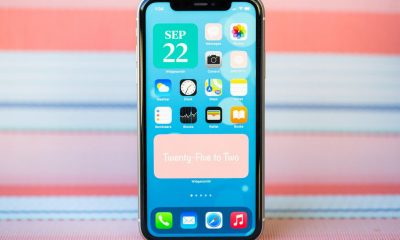 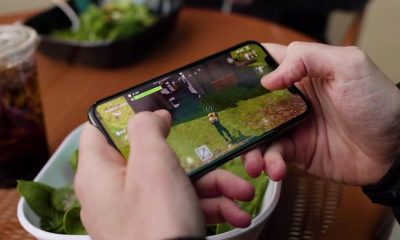 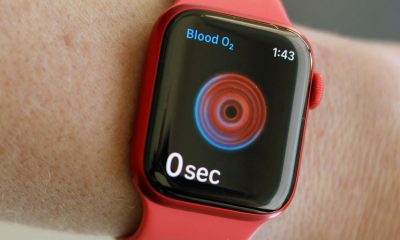 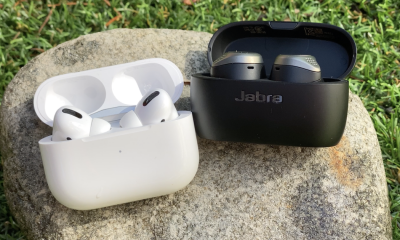 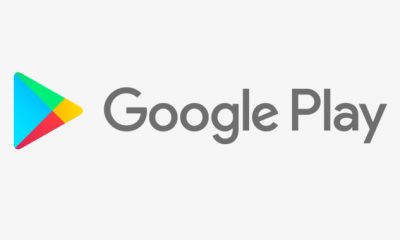 Follow @GameSinnersLive
Report: Apple’s Chinese contractors cut hours as iPhone demand falls
This is the best iPhone SE deal: $184 after rebate, no contract, no lease
We use cookies to ensure that we give you the best experience on our website. If you continue to use this site we will assume that you are happy with it.Ok