PS5 Is Rumored To Be More Powerful Than Next Xbox 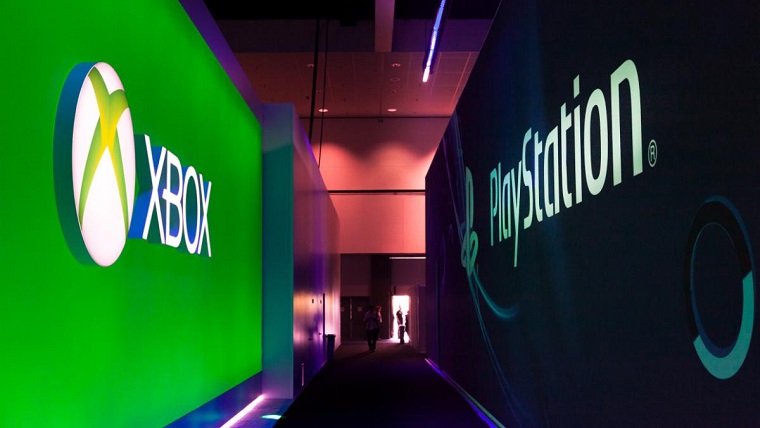 PS5 Is Rumored To Be More Powerful Than Next Xbox

The next generation of consoles won’t officially kick off until Q4 2020, but there’s already plenty of insider tips coming out giving details on the consoles. The latest rumors suggest that Sony’s PS5 will be more powerful than Xbox’s Project Scarlett, with multiple sources confirming the rumor.

One source comes from Game Informer, who heard at E3 2019 that PS5 would be more powerful than Project Scarlett. Now CLS host Colin Moriarty claimed on the latest episode of his podcast that he’s spoken to several developers who all said that PS5 beats the next Xbox in terms of raw power. Considering the sources that these rumors are coming from, it seems to suggest that this information has a good chance of being legitimate.

This all needs to be taken with a grain of salt for the time being, as we still have a ways to go until we have the official information. We likely won’t have the full details until E3 2020, where we’ll learn about things like the names, prices, specs and release dates. If any more information surfaces we’ll be sure to keep you updated.

Follow @GameSinnersLive
Crash Team Racing Nitro Fueled PS4 Download File Size
PS5 Release Date, Price, Specs – What The Leaks Say
We use cookies to ensure that we give you the best experience on our website. If you continue to use this site we will assume that you are happy with it.Ok