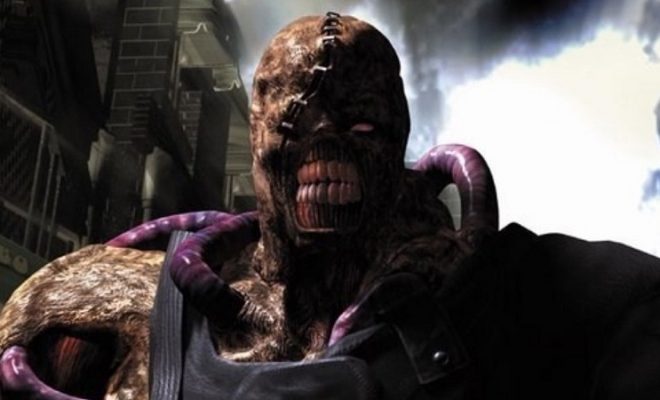 Capcom released the Resident Evil 2 remake earlier this year, and it quickly became a critical and commercial success. After years of being in development all of the hard work paid off, and now fans are thirsty for what’s next. Considering that Resident Evil 3: Nemesis is the next chronological game in the series, it would make sense that that game will be next in the pipeline to be remade.

The developer has gone on record saying that the game will be remade if the fan demand is there, and after the glowing reception to the second game’s remake I think it’s a safe bet to assume that the wheels are in motion for a third remake. So, the question is when it is that we could expect such a remake to actually release, considering that the last remake took several years. However, considering the circumstances the turnaround for the third game’s remake could be much quicker.

For those who are familiar with RE3, you’ll remember that it takes place in Raccoon City just like 2 and shares many locations. This means that a lot of the potential groundwork for the remake is already in place, as they won’t have do the next game completely from the ground up. Now, it does feature new characters, enemies and a different storyline, so of course there’s still considerable work to be done there. Still, this should result in the game being released quicker than 2’s remake was.

We also need to consider some changes that Capcom may want to make to the game, similar to how they did with 2. While Nemesis is a beloved game in the series, it doesn’t change the fact that it is one of the worst-reviewed games when it comes to the mainline entries. This is largely due to the fact that it reuses a lot of the areas and mechanics of 2 (Mr. X is essentially swapped out for Nemesis), so they may use this opportunity to make it more of its own experience and improve upon it.

Considering all of the above, it’s entirely possible that the RE3 remake launches in 2022/2023. It’s still going to take years of development, but likely not as much as the RE2 remake took.

This is all speculation at this point, so we’ll have to keep an eye out for news from Capcom on an RE3 remake. It stands to reason that they also have RE8 in the works, so it remains to be seen where the developmental focus is right now. Whatever is the case, we’ll be sure to bring you the latest as soon as it becomes available.

Follow @GameSinnersLive
PS5 Release Date, Price, Specs – What The Leaks Say
Shenmue 3 Teen ESRB Rating Detailed
We use cookies to ensure that we give you the best experience on our website. If you continue to use this site we will assume that you are happy with it.Ok