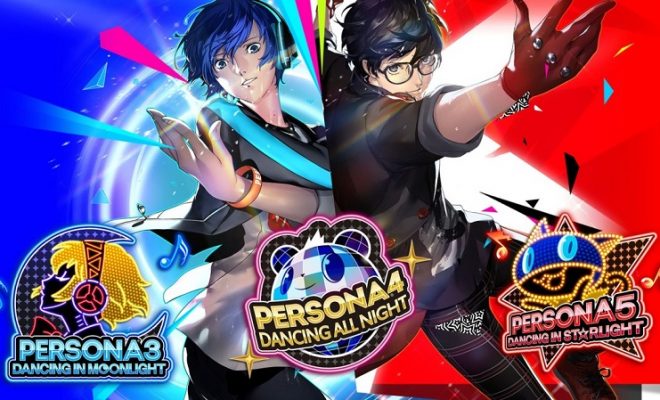 Atlus released two new Persona Dancing games late last year, as well as bringing the original Persona 4: Dancing All Night to PS4. All three of these games were also released in one bundle called the Endless Night Collection, which originally retailed for $99. However, Amazon is currently offering the collection at a steep discount.

If you head over to Amazon you will find that the Persona Dancing: Endless Night Collection is currently 40% off, bringing the price down to $59.99. Considering you’re getting 3 complete games for the price of one, this is a steal that any fan of the series should jump on if they don’t have them.

For those unfamiliar with the game, each one stars the casts of their respective mainline game, though this time they’ve gotten themselves in a situation that requires dancing. Players are tasked with hitting buttons at the right time to the beat of the music, which gets pretty challenging in the later segments of the game. The soundtracks include all of the tunes that you love from the original games, as well as some cool new remixes.

The most recent main entry in the series was 2017’s Persona 5, which released to universal acclaim. Atlus will now be releasing an updated version of the game called The Royal, which includes a new character similar to the expanded Persona 4 Golden. An official release date for that game has not yet been revealed, though it is expected to release at some point later this year.

Follow @GameSinnersLive
Detroit, Beyond & Heavy Rain PC System Requirements Revealed
Nintendo Switch Go Pack Mario/Zelda Editions Are Perfect For Young Nintendo Fans
We use cookies to ensure that we give you the best experience on our website. If you continue to use this site we will assume that you are happy with it.Ok