The Eyes Of Bayonetta 2 Out Now 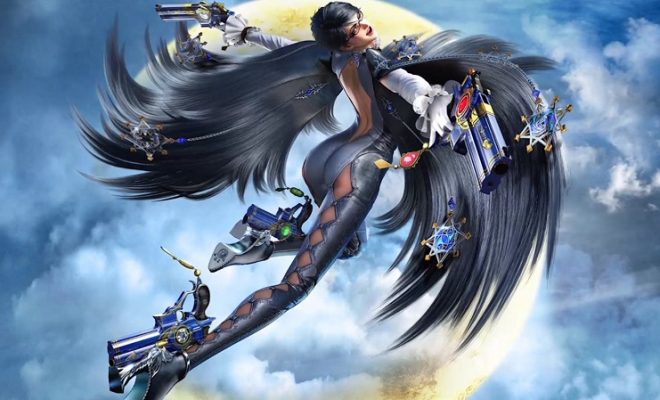 The Eyes Of Bayonetta 2 Out Now

Bayonetta fans have a new art book to check out based on the second game, with The Eyes of Bayonetta 2 being available now. The book features various artwork relative to the second game in the series, which has gone on to become one of the most beloved action games in recent memory.

“Bayonetta is a butt-kicking, havoc-wreaking witch who wields sweet weapons like pistols, whips, hammers, flamethrowers, and poison bows. But it’s not just about brawn ― it’s also about style.

The Eyes of Bayonetta 2 collects all the fabulous artwork behind this celebrated video game sequel. Included are character designs, development sketches, weapon & environment designs and promotional artwork. It’s all topped off with character & enemy profiles, journal entries, and plenty of exclusive creator commentary.”

The book is being sold in a hardcover format, and the price is currently set at $31.44 on Amazon. This price will fluctuate considering that it’s Amazon, so be aware of that. Udon Entertainment is handling the publishing duties, and there are 208 pages in total. The front cover was also revealed, which you can check out for yourself at the bottom of this post.

Bayonetta 2 is available now on Wii U and Switch. Developer PlatinumGames is currently hard at work on the third game in the series, which is rumored to release at some point in 2019. 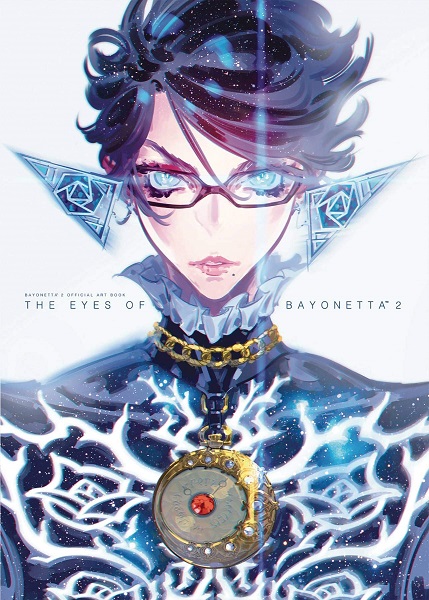 Follow @GameSinnersLive
Super Smash Bros. Ultimate Strategy Guide Details – Cover, Price, Pages
Anthem Collector’s Edition Guide Price, Cover, Release Date Info
We use cookies to ensure that we give you the best experience on our website. If you continue to use this site we will assume that you are happy with it.Ok