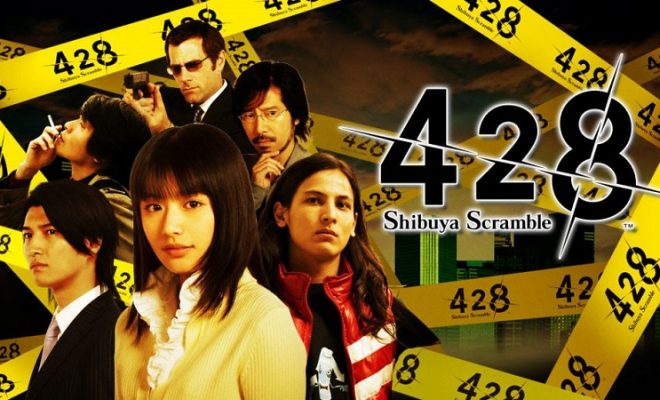 PlayStation 4 gamers are set to receive a very unique game later this year, which is called 428: Shibuya Scramble. The game is a visual novel, though it is presented in a variety of mediums to give it a truly unique style. The game’s official Amazon page has been updated recently, which reveals the game’s PS4 box art that you can view at the bottom of this post.

The following is the official product description and key features from the Amazon page:

“Revolving around the lives of five protagonists who get dragged into a kidnapping case, you must make choices for each character that will undoubtedly alter the story for another, all within a ten-hour period. This creates the possibility of over 90 different endings! With an unconventional palette consisting of text, live action stills, and video sequences to paint the narrative, 428 provides humor, uniqueness, and much intrigue that will entice you to reach all endings.”

428: Shibuya Scramble will launch on PS4 on September 4th. Be sure to check out the official box art below. 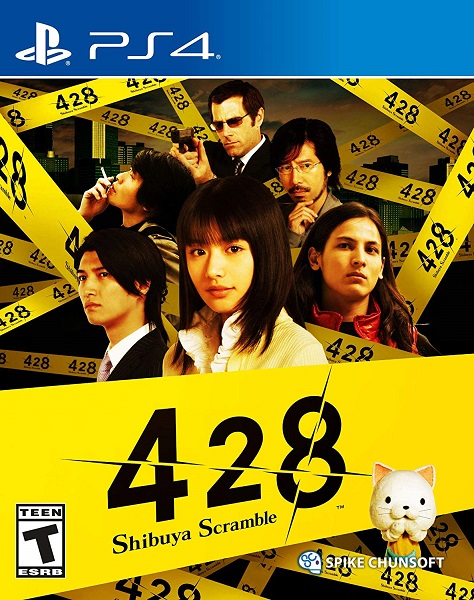 Follow @GameSinnersLive
Dark Souls Trilogy Steelbook Preorders Available Now On PS4 & Xbox One
PES 2019 PS4 File Download Size Revealed
We use cookies to ensure that we give you the best experience on our website. If you continue to use this site we will assume that you are happy with it.Ok