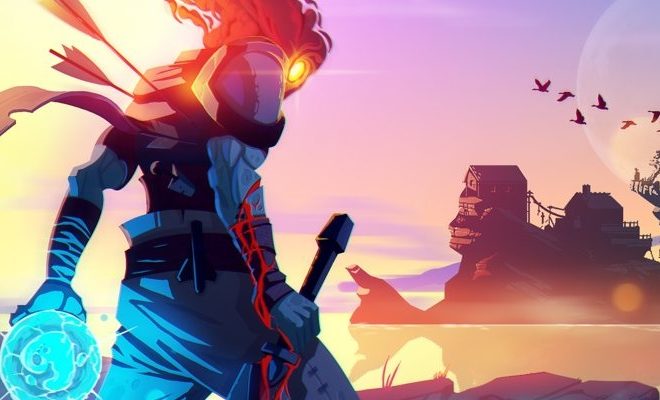 Dead Cells launches today on multiple platforms, with the “roguevania” game from Motion Twin getting rave reviews so far. Those who are planning to check out the PS4 version of the game will be glad to know that it doesn’t take up much space, as the file download size has been revealed.

When viewing the game’s page directly on the PS4, we can see that the file size is just 471.86 MB. This is minuscule when compared to most other games on the market, though it shouldn’t come as much of a surprise considering that it is an indie game with a small budget. For those unfamiliar with the game, the following is an overview of the product from the Amazon page:

Dead Cells is available now for PlayStation 4, Xbox One, Nintendo Switch and PC. The game has received high praise so far for its blending of genres to create something unique, as well as its skill-based gameplay and procedurally-generated levels that are usually well-done.

Follow @GameSinnersLive
Dead Cells Teen ESRB Rating Detailed
Final Fantasy Ultimania Archive Volume 3 Release Date, Cover, Price Revealed
We use cookies to ensure that we give you the best experience on our website. If you continue to use this site we will assume that you are happy with it.Ok