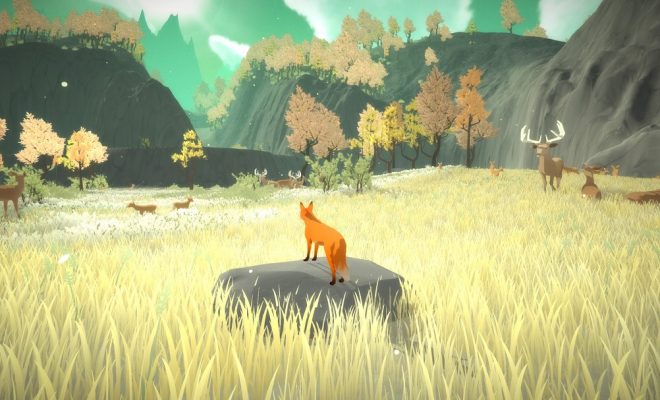 The third-person exploration game The First Tree is available now on PC, but now we know it will be coming to other platforms later this year. Developer David Wehle has announced that the game will be coming to PlayStation 4, Xbox One and Switch, with a release date being targeted for a late 2018 window.

David Wehle will have help getting the game to the aforementioned platforms, with DO Games handling the ports.

For those unfamiliar with The First Tree, the following is a synopsis and its key features:

“The game follows the stories of two interconnected beings: one of a fox looking for her missing cubs, and another of a son reconnecting with his estranged father in Alaska. Players take control of the fox on a poignant and beautiful journey that crescendos at the source of life, and perhaps result in an understanding of death. Along the way, players can uncover artifacts and stories from the son’s life as he becomes intertwined in the fox’s journey towards The First Tree.”

To check out the game in action, be sure to check out an official trailer below.

Follow @GameSinnersLive
The Last Of Us: Part 2 Playtest Completed, Game Looking “Awesome”
Owlboy PS4 / Xbox One Release Date Set For Next Week
We use cookies to ensure that we give you the best experience on our website. If you continue to use this site we will assume that you are happy with it.Ok