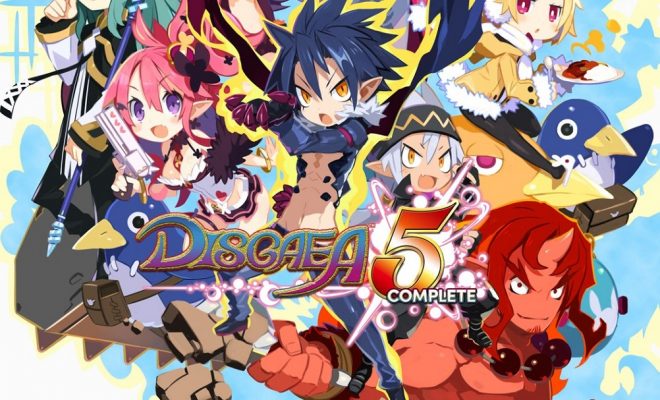 Disgaea 5 Complete has proven to be a pretty solid success on the Switch, with it being revealed recently that the game has surpassed a notable sales milestone. The game, which is essentially the Switch version of PS4’s Disgaea 5: Alliance of Vengeance with more content, recently surpassed 200,000 copies sold.

The news was revealed by developer Nippon Ichi Software president Sohei Niikawa in an statement to Inside Games. North America, Europe and Asia were cited as the driving forces for these sales, with the Japanese release previously being noted as not being a big success. The president added that PlayStation 4 and Switch will be Nippon Ichi Software’s main focus for new IPs and sequels in 2018.

2018 is set to be a big year for Nippon Ichi Software, as this July marks the company’s 25th anniversary. New game announcements are in the pipeline, as well as events to commemorate the milestone. It remains to be seen what the company will end up revealing this year, but sequels to Coven and Labyrinth of Refrain and Yomawari along with new projects have been teased.

More information on what is next for the company is expected to be coming very soon, so be sure to stay tuned for that as we bring you the latest updates.

Follow @GameSinnersLive
The Vanishing Of Ethan Carter Coming To Xbox One With Xbox One X Support This Month
Dissidia Final Fantasy NT: Prima Collector’s Edition Guide Detailed
We use cookies to ensure that we give you the best experience on our website. If you continue to use this site we will assume that you are happy with it.Ok