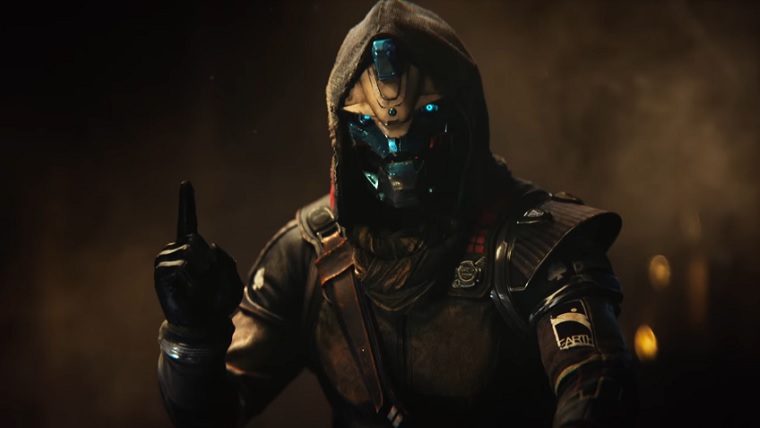 Destiny 2 finally launched earlier this month on PlayStation 4 and Xbox One, and the general consensus is that Bungie fixed many of the problems present in the first game. However, there are still some issues that the developer needs to iron out, which they have been doing in the form of patches. They have now revealed that the next one is on the horizon, which will bring the game up to version 1.0.1.3.

Update 1.0.1.3 is described as an “issue-fixing” patch that will come to both PlayStation 4 and Xbox One next week. While we’re still waiting on the official patch notes from Bungie, they claim that it will be ironing out some small bugs that are currently plaguing the game. It likely won’t be a major patch, so you shouldn’t have to worry about it eating up too much space on your hard drive.

For those who are unfamiliar with Destiny 2, the following is an overview of the story:

“Humanity’s last safe city has fallen to an overwhelming invasion force, led by Ghaul, the imposing commander of the brutal Red Legion. He has stripped the city’s Guardians of their power, and forced the survivors to flee. You will venture to mysterious, unexplored worlds of our solar system to discover an arsenal of weapons and devastating new combat abilities. To defeat the Red Legion and confront Ghaul, you must reunite humanity’s scattered heroes, stand together, and fight back to reclaim our home.”

Destiny 2 is currently only available on PlayStation 4 and Xbox One, but the game will be getting a release on PC on October 24th. This will be the first time that the series has made an appearance on PC, despite fans begging for years for Bungie to bring the first game to the platform. While they do have to wait longer than console gamers to get playing, they will be able to enjoy playing with higher frame rates and resolution.

Follow @GameSinnersLive
Skyrim PS VR Release Date Set
Dragon Ball FighterZ Will Include An Original Character Named Android 21
We use cookies to ensure that we give you the best experience on our website. If you continue to use this site we will assume that you are happy with it.Ok