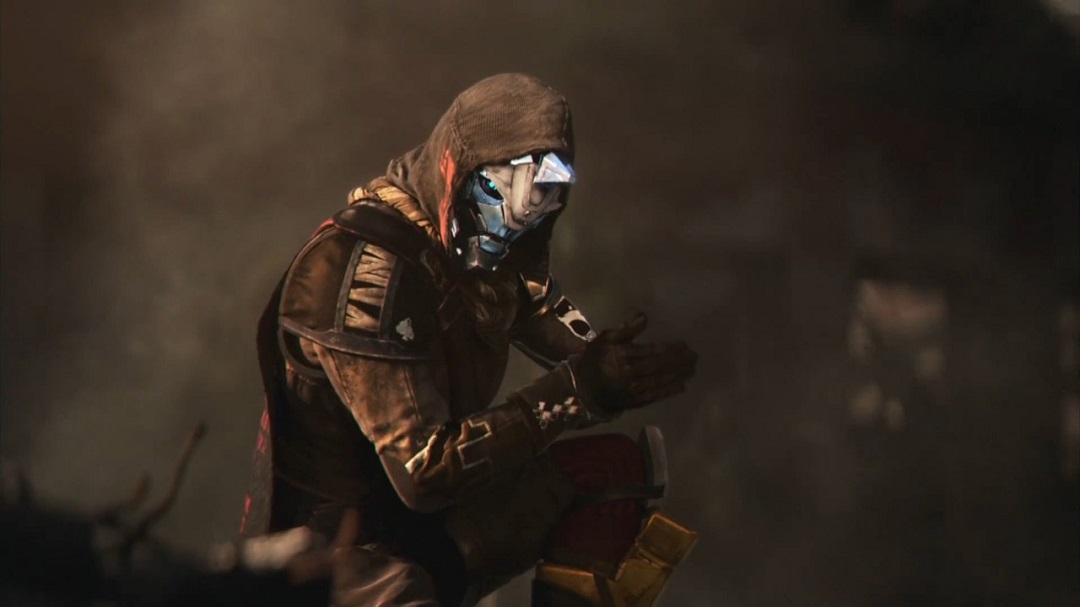 Destiny 2 doesn’t technically launch until tomorrow, but for those of you who managed to snag a physical copy you can start playing right now. The game’s servers are live everywhere, meaning that you can hop into the game’s world and experience everything it has to offer and team up with others.

There are several retailers around the world that have broken the street date for the game, meaning that there are likely plenty of people who have the game in their possession. Those of you who have purchased a digital version of the game are out of luck, as that version of the game won’t go live until midnight tonight. The following is a plot synopsis for the game:

“From the makers of the acclaimed hit game Destiny, comes the much-anticipated sequel. An action shooter that takes you on an epic journey across the solar system. Humanity’s last safe city has fallen to an overwhelming invasion force, led by Ghaul, the imposing commander of the brutal Red Legion. He has stripped the city’s Guardians of their power, and forced the survivors to flee. You will venture to mysterious, unexplored worlds of our solar system to discover an arsenal of weapons and devastating new combat abilities. To defeat the Red Legion and confront Ghaul, you must reunite humanity’s scattered heroes, stand together, and fight back to reclaim our home.”

The original Destiny launched in 2014 for PlayStation 4 and Xbox One, and was initially met with a lukewarm reception. Despite having immense hype leading up to its release, many agreed that the game simply didn’t have enough to offer with the base game. However, several expansions over the course of the next couple of years fixed that, and now the game has become something that is much more enjoyable.

Destiny 2 will launch for PlayStation 4 and Xbox One on September 6th, with the PC version launching on October 24th.

Follow @GameSinnersLive
Resident Evil 7 ‘Not A Hero’ DLC Launches Alongside Gold Edition This December
Wolfenstein 2: The New Colossus Trailer Shows The Game’s World
We use cookies to ensure that we give you the best experience on our website. If you continue to use this site we will assume that you are happy with it.Ok