How Plagiarism in Video Games Affects the Industry 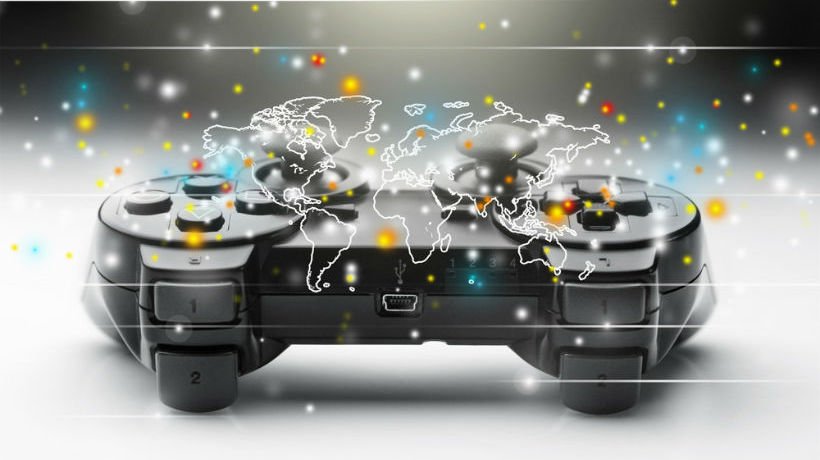 How Plagiarism in Video Games Affects the Industry

In the video gaming industry, there are some really cool and amazing developers bringing out totally unique games. Unfortunately, there are also other, less imaginative developers that only seek to plagiarize the work of others. In this article, we’ll be discussing what effect this has on the industry as a whole and whether this crime really goes unpunished.

To understand plagiarism in video games, you have to understand the ethos of the creator. They may be plagiarizing on purpose or they may be creating an homage to a feature from another game. This is quite a blurred line and many people can quickly find themselves on the wrong side of things.

Even if they don’t use particular features, storylines from games can be very unoriginal and even border on taking source material from a book directly. Books like The Hunger Games have been replicated across a few games, though it’s fair to say that this isn’t the most original adventure in the world.

Tropes, in general, can be found in many games, whether they are online or offline. Even the likes of online gambling games are not free from this kind of ripping off. Bingo sites with games like Costa Bingo have been replicated all over the internet, even the most unique games will soon have a similar spiritual successor. For example, the Gozo’s Quest slot by NetEnt is one of the most lauded games on the internet. To effectively jump on this theme, Microgaming came out with Jungle Jim, which basically has all of the same features.

If imitation is the highest form of flattery then these developers should feel quite complimented! While specific assets from games can be protected, like character design or names, the actual gameplay is a lot harder to protect. They way by which you interact with a game or the features that it has can be hard to prove to be original.

The debate over whether plagiarism is inherently good or bad has been going on for hundreds of years. As far back as classical poets, people have been arguing about the process. Some take the viewpoint that as long as the industry is growing as a result then the ends justify the means. Of course, that’s a lot easier to say when you’re not the original author of something that’s been ripped off.

There are so many games being churned out on a regular basis that it can be hard to keep up with all the themes and stories. The issue simply can’t be condensed into a black and white summary, as each case is a bit different.

In general, creating a game that’s ripped off from another is frowned upon. If you take the other side, then you may think that every genre has to start somewhere if someone didn’t rip off a fighting game would we ever have games like Street Fighter? This is a complex conundrum and we simply can’t take a side when we consider it.

Overall, we usually think of plagiarism as a bad thing and a reprehensible act. This is something that has been happening for much longer than video games have been around, you can even see this if you take a trip to your nearest portrait gallery! What are your thoughts, do you think that plagiarism is a menace to be stamped out?

Follow @GameSinnersLive
MMORPG Ashes Of Creation Aims To Put Massive Back In Massively Multiplayer
Gone Home Free For Limited Time Via Twitch Prime
We use cookies to ensure that we give you the best experience on our website. If you continue to use this site we will assume that you are happy with it.Ok