The Order: 1886 Dev To Release New Game Deformers This Month 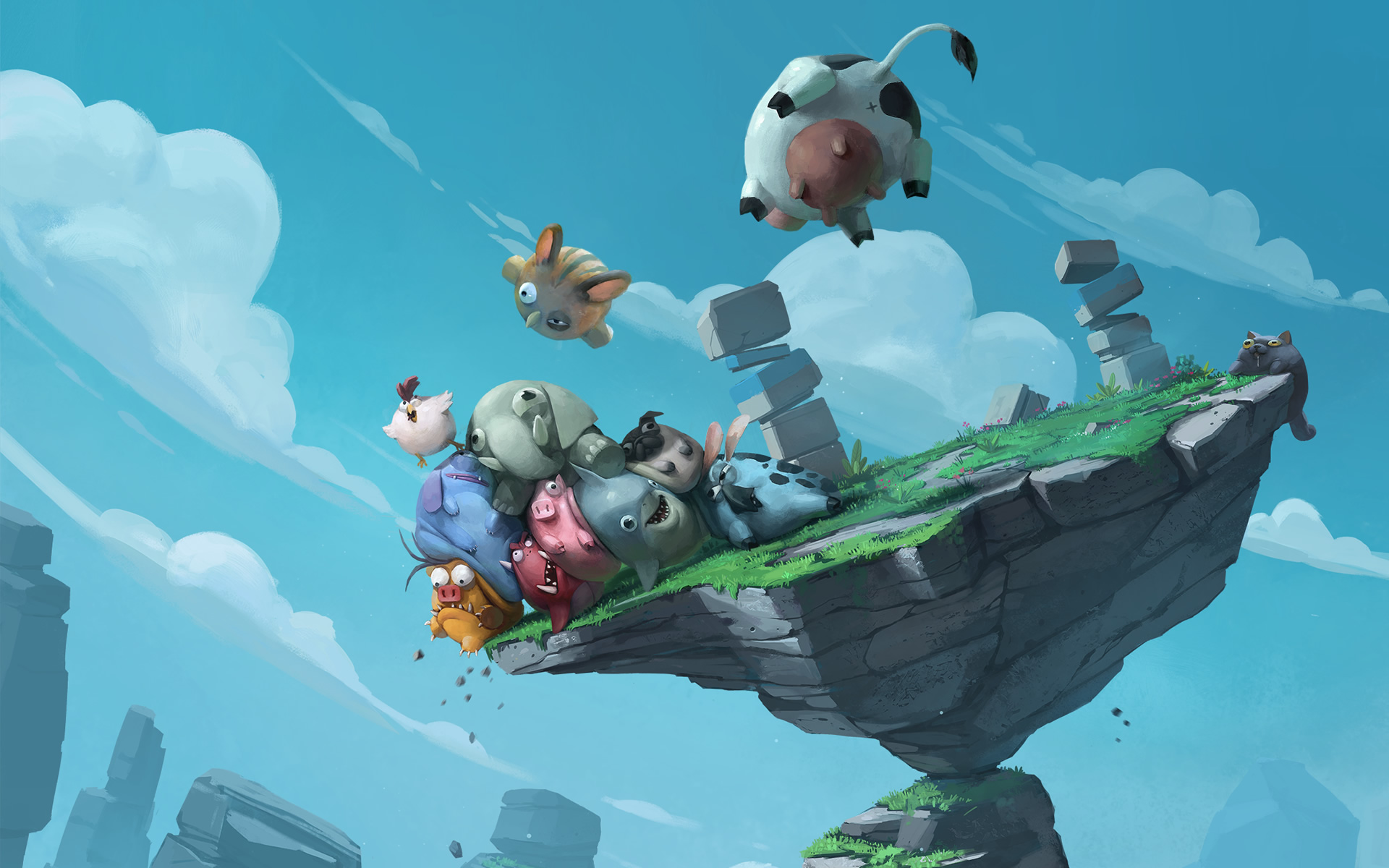 The Order: 1886 Dev To Release New Game Deformers This Month

Ready at Dawn, developers of the critically-panned Steampunk third-person shooter, The Order: 1886, are releasing a new game called Deformers on 21st April, 2017. At first glance, it’s immediately obvious that it could not be more different than their previous game.

Deformers, according to the game’s website, is a “physics-based arena brawler where the goal is to out-battle, out-eat, and out-score your opponent. Smash up your friends in splitscreen co-op, or team up and fight against others online!” Deformers will also have a special edition physical release elusive to GameSpot, containing a steelbook case, four vinyl figurines, and some stickers. Additionally, it will come with a CD of the soundtrack, which has been composed by Austin Wintory, who worked on the award-winning score for classic indie title, Journey.

In addition to The Order: 1886, Ready at Dawn have also developed several God of War titles for PSP, and the God of War: Origins Collection for PS3. As reported by Polygon, the change of pace was acknowledged by Ru Weerasuriya, co-founder and chief creative officer of Ready At Dawn, who said at the game’s unveiling that “It might not be what you expect out of our studio.” He then adds that he thinks “that’s been the first reaction for everybody who’s laid their eyes on this game.”

It’s a simple set up, as players start as either a ball of goo or a floppy cartoon character. During matches, you must either roll, dash, shoot and jump, to defeat your opponents, either by charging into them at high speeds or forcing them off the edge of the arena.

Deformers will be Ready at Dawn’s first game since The Order: 1886, which was released in February 2015. Whilst being a graphical powerhouse, it was not received well critically due to it’s length and repetitive gameplay. Given The Order: 1886’s poor performance, the Deformers may be the breakout hit that Ready at Dawn needs. It will also be available on a larger range of platforms, nixing the PlayStation-exclusivity for a multi-platform release on PlayStation 4, Xbox One and PC.

I'm a freelance writer and journalism graduate from Kent, England. Got a penchant for tea and those little, posh German biscuits.

Follow @GameSinnersLive
Capcom Pro Tour: Street Fighter V’s Tournament Series And What You Need To Know So Far
Nintendo Direct Conference To Reveal More On Exclusive Switch Games
We use cookies to ensure that we give you the best experience on our website. If you continue to use this site we will assume that you are happy with it.Ok