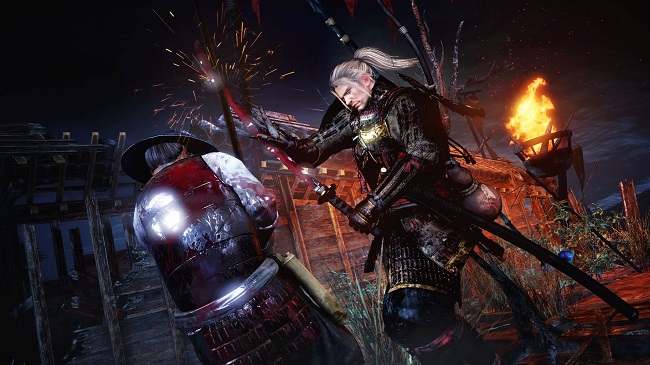 People haven’t been able to get enough of Team Ninja’s Nioh, which launched earlier this year and received plenty of praise from fans and critics alike. Despite only being a couple months old, some have already started inquiring about the series’ future and whether or not a sequel is planned.

The game’s director, Fumihiko Yasuda, recently spoke with Japanese magazine Famitsu about the game and was asked about a potential sequel. He revealed that the development for a sequel has not been confirmed yet, but it is currently under consideration. Considering the response that the game has received so far and the solid sales, it would seem like a Nioh 2 is inevitable at this point.

For those who have never played the game, Nioh is an action RPG that often draws comparisons to FromSoftware’s Souls series. It features extremely challenging combat that takes a lot of patience and skill to be able to master, with plenty of deadly enemies and locations to journey through. The game’s Japanese setting is where it truly stands apart from Dark Souls, as well as its emphasis on a more straightforward narrative. It was originally announced in the early-to-mid 2000s before falling off the radar, being re-revealed a few years ago.

The game is set to be receiving a collector’s edition strategy guide from Future Press, which was originally going to launch this month before being pushed back to May. The guide goes in-depth regarding all aspects of the game, from its conception and early days all the way through the finished product. It also includes highly-detailed maps to make navigating the game’s dark areas easier, as well as help with the DLC and PvP additions.

Nioh is available exclusively for PlayStation 4. The game is set to be receiving a free PvP mode later this month, allowing players to face off against each other for the first time. 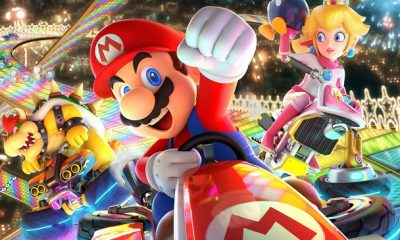 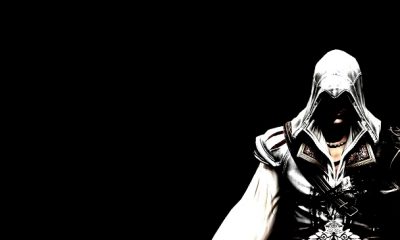 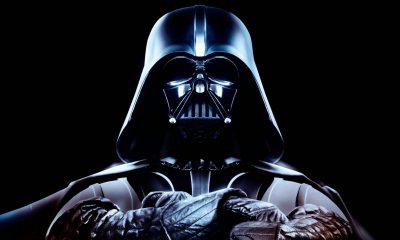 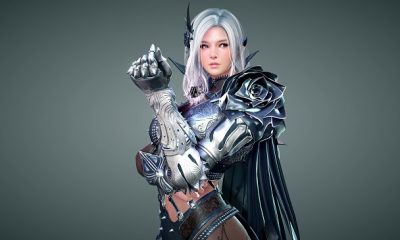 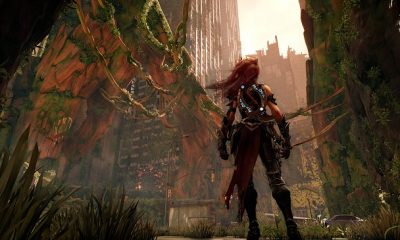 Darksiders 3 Reveal Leaked By Amazon, Launching In 2018 For PS4, Xbox One & PC 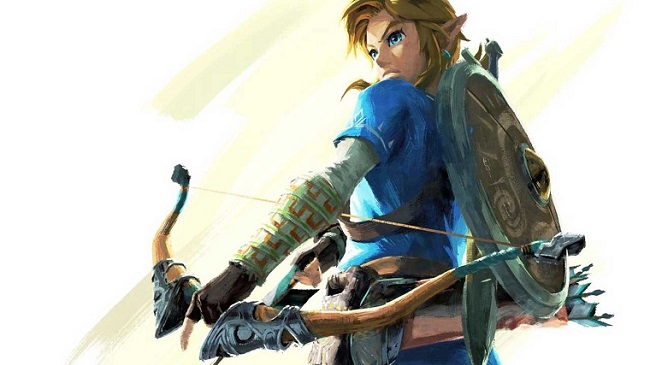 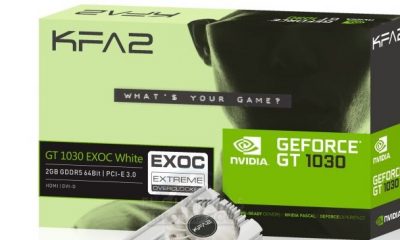 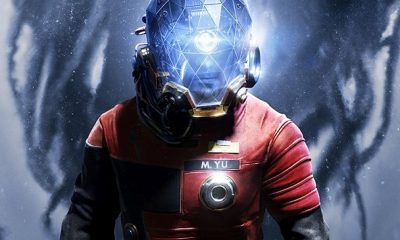 Top 5 Most Anticipated Games Of May 2017 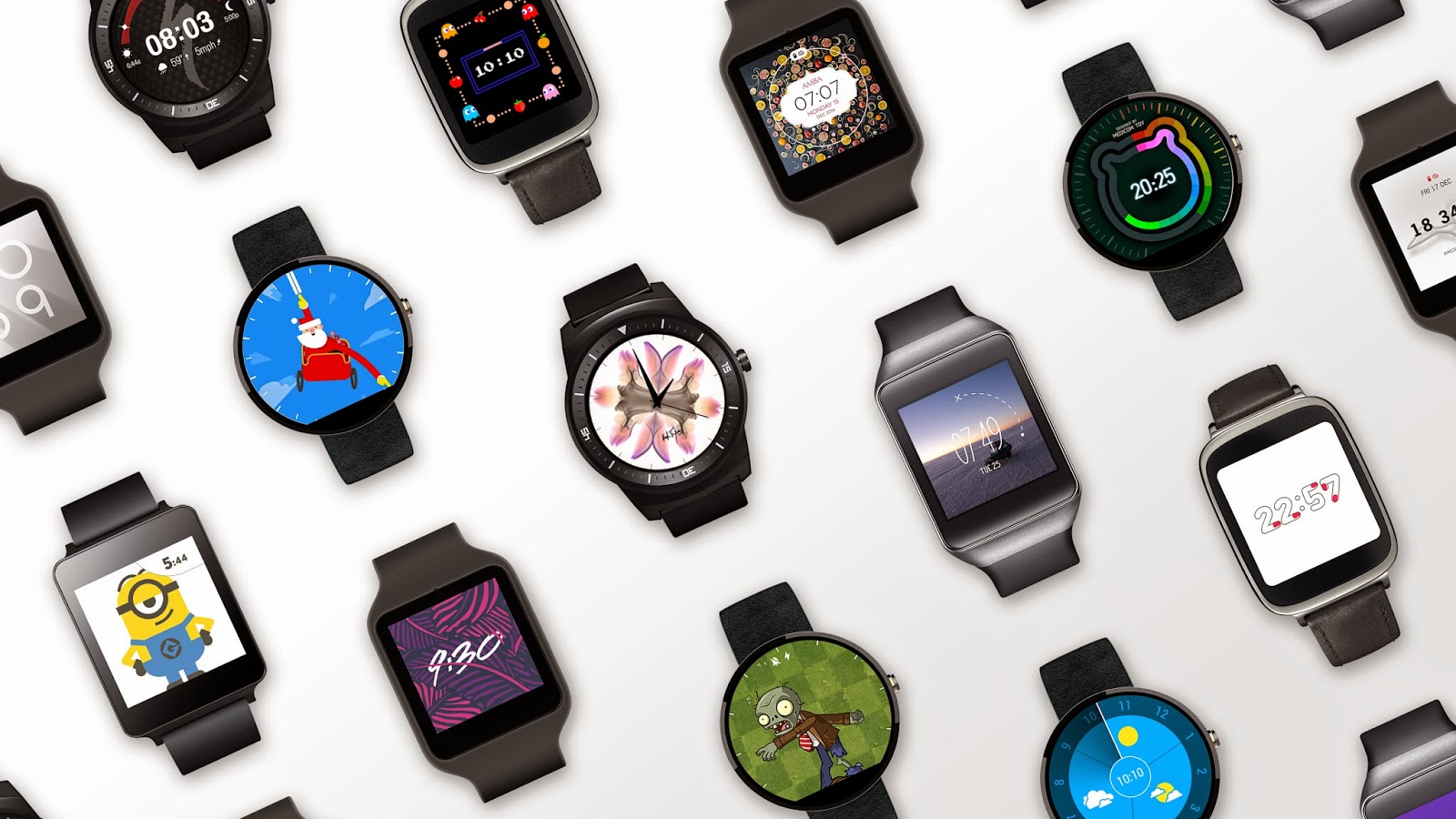 Follow @GameSinnersLive
Gears Of War 4 April Update Adds Easter-Themed Bunny Hunt Mode
Zelda: Breath Of The Wild Update 1.1.1 Improves Switch Version
We use cookies to ensure that we give you the best experience on our website. If you continue to use this site we will assume that you are happy with it.Ok