Dr. Drew Responds to Rescinded Homeless Commission Nomination: “It Doesn’t Have to Be Me” 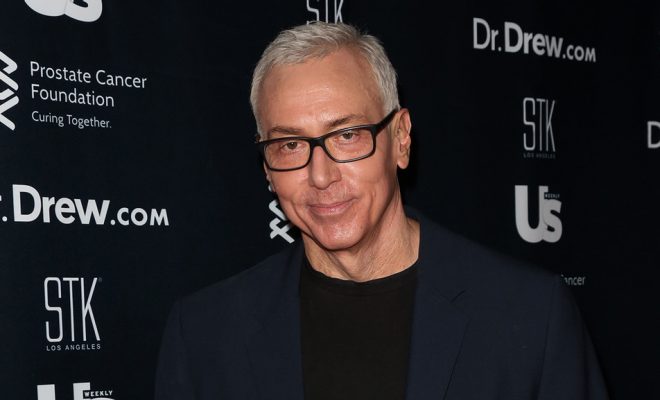 Dr. Drew Responds to Rescinded Homeless Commission Nomination: “It Doesn’t Have to Be Me”

One day after L.A. County Supervisor Kathryn Barger withdrew her controversial nomination, the star doctor argued for a physician to be represented on the committee.

One day after L.A. County Supervisor Kathryn Barger rescinded her controversial nomination of Dr. Drew to the homeless commission, the star doctor is saying he hopes a physician will be nominated but “it doesn’t have to be me.”
Commenting on the rescinded nomination to The Hollywood Reporter, the doctor, whose full name is Dr. Drew Pinsky, said he didn’t want to be a “distraction”: “I’m interested in the homeless problem getting better, that’s all,” he said. “I have 30 years of experience with addiction and serious mental illness and I thought maybe I would have something to offer. There’s no physicians represented in the committee so I certainly hope they put a physician in; it doesn’t have to be me.”
Barger had originally nominated Pinsky to the 10-person Los Angeles Homeless Services Authority, which oversees federal, state, county and city funds for programs aiming at reducing homelessness. The Los Angeles Times reported on Saturday that in her nomination Barger said the doctor would bring a “fresh perspective” to the group.
In her statement regarding withdrawing her nomination on Tuesday, Barger said, “I am dismayed that anyone would question the appointment of a doctor with a passion for addressing these issues when a new voice is clearly needed” and said she would continue to work with Pinsky in “other capacities.”
Activist groups including Ktown for All, Invisible People and Los Angeles Community Action Network criticized the original nomination, arguing that he would advocate for a forced treatment approach to homelessness. Activists also resurfaced Pinsky’s remarks in March 2020 when he called COVID-19 a “press-induced panic.” (Pinsky has apologized for remarks comparing coronavirus to influenza, saying they were “incorrect.”)
Pinsky pushed back against this characterization of his approach to homelessness: “I am categorically against criminalizing homelessness. I’m interested in getting people to a continuum of care — which they do not now provide — to restore them to health.”
Activist groups helped popularize a #DumpDrDrew hashtag on Twitter prior to Barger’s withdrawal of the nomination, and on Monday, multiple groups including West Valley People’s Alliance, West Valley Homes Yes, Noho Home Alliance, Streetwatch L.A., Ground Game L.A. and Invisible People signed on to a letter to Supervisors Hilda L. Solis, Holly J. Mitchell, Sheila Kuehl, Janice Hahn and Barger saying Pinsky’s remarks on homelessness “range from problematic to flat out inaccurate” and asking them to oppose the nomination.
In a comment to THR about Pinsky’s nomination withdrawal, Invisible People founder Mark Horvath said, “Although I am pleased Dr. Drew’s nomination was withdrawn, I feel this is bigger than Dr. Drew,” citing Barger’s Tuesday statement, which said, “I hope we can move past pettiness.” Horvath added, “Supervisor Barger implied fighting for truth and what’s right is petty. Something is clearly wrong at the top.”
Ktown for All’s co-founder Mike Dickerson cited Pinsky’s remarks that a housing-focused approach to homelessness was “more theological than scientific” and a “hoax.” He said, “If LAHSA needs a physician on the board, there are many in L.A. who actively work with unhoused people. He is not one of them.” 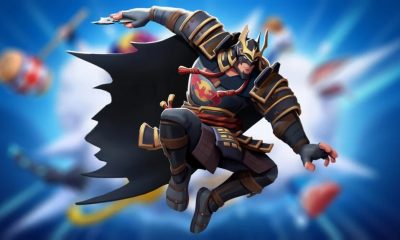 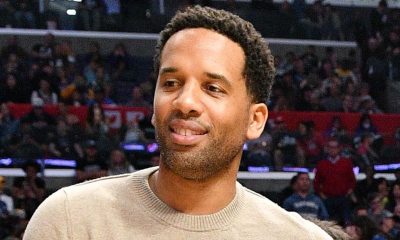 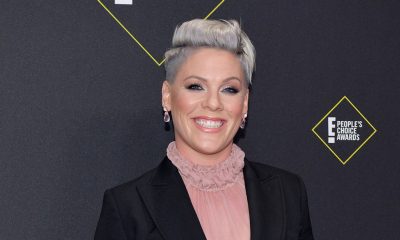 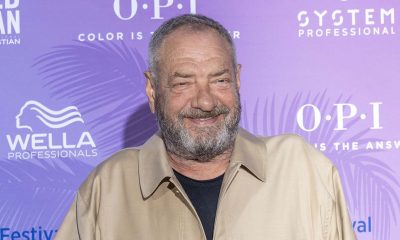 Dick Wolf Drama ‘On Call’ Picked up at IMDb TV 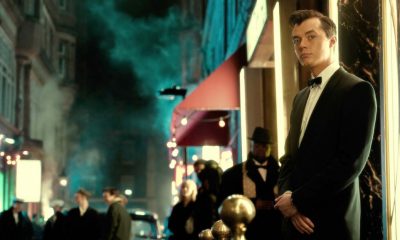 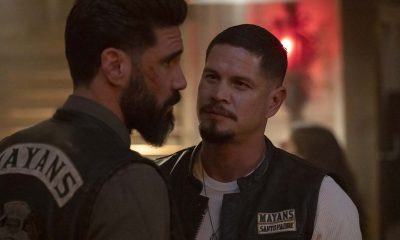 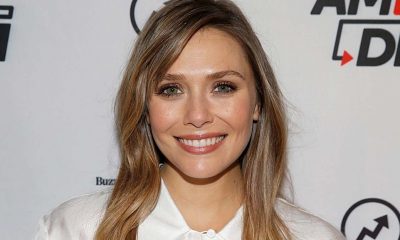 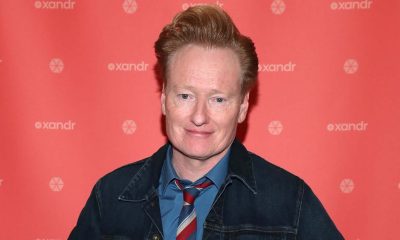 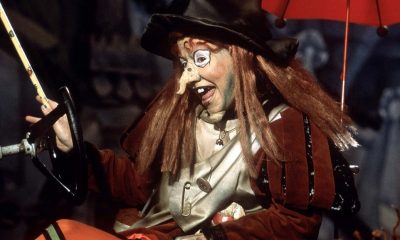