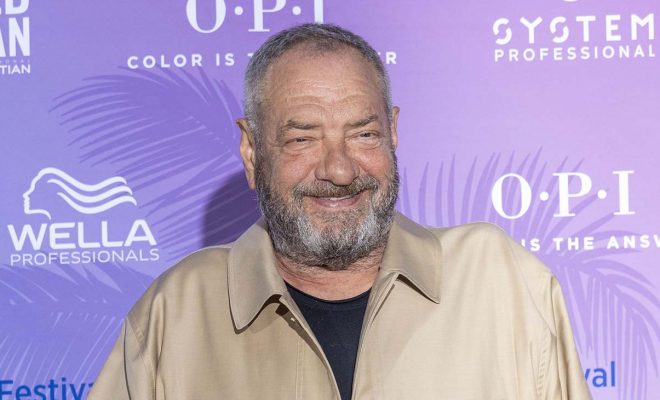 The mega-producer’s Wolf Films is readying ‘American Babylon,’ a story of the rise of Sin City, to take to the market.

Dick Wolf is betting on Las Vegas.
The mega-producer’s Wolf Films and Universal Television are developing a drama series about the rise of Sin City called American Babylon. The potential series is being readied for pitches to premium cable outlets and streaming platforms.
The project comes from creator Pulitzer Prize winner Robert Schenkkan and Bruce McKenna — both veterans of HBO’s The Pacific — who will executive produce with Wolf and Tom Thayer, Wolf’s producing partner on unscripted series including Cold Justice and Criminal Confessions. It will tell the story of Las Vegas’ rise through the viewpoints of three families: young mobster Sammy Wise and his iron-willed wife, Esther; ambitious Black businessman Jefferson Delandro, his wife, Edda May, and their daughter, Bella, who fight the structural racism of the “Mississippi of the West”; and aspiring reporter Michael Arcona, who’s committed to finding the truth no matter the cost.
American Babylon is inspired by the nonfiction book The Money and the Power: The Making of Las Vegas and Its Hold on America by Sally Denton and Roger Morris. Universal TV has rights to the 2002 book. The show will mix fictional characters with real-life figures including the Rat Pack, John F. Kennedy, Lena Horne and Howard Hughes.
“I have always been fascinated by Las Vegas, a city that has the most colorful history of any in our country. Using the definitive source materials written by Sally Denton and Roger Morris, adapted by two award-winning writer-producers, Rob Schenkkan and Bruce McKenna, we are creating a diverse three-family history that spans generations, so viewers will see the growth of Vegas through their stories,” said Wolf. “The last time I teamed with Tom Thayer on a scripted project, we produced Bury My Heart at Wounded Knee, which earned a record 17 Emmy nominations and won for outstanding television movie. It’s a high bar, but I think we can clear it with American Babylon.”
The project stems from Wolf’s huge overall deal at Universal TV, finalized in late February. The deal includes three-year renewals for his Chicago franchise and Law & Order: SVU at NBC, along with multiple series commitments for future projects. NBC has already ordered Law & Order: Organized Crime, which will bring Chris Meloni back to the L&O-verse nine years after he departed SVU.
American Babylon also represents the first premium play for Wolf Films, which has produced thousands of episodes for broadcast and ad-supported cable networks over the past 30 years. Wolf currently has six shows on the broadcast networks — the four NBC dramas and CBS’ FBI and FBI: Most Wanted. NBCUniversal’s Peacock streaming service, which launches nationally Wednesday, will become the streaming home for the Chicago shows and the three main pillars of the Law & Order franchise: the original series, SVU and Criminal Intent.
Deadline first reported the news. 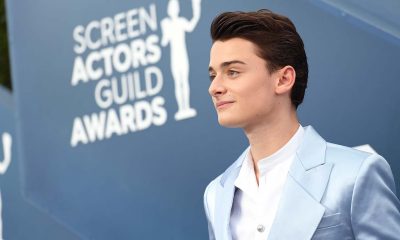 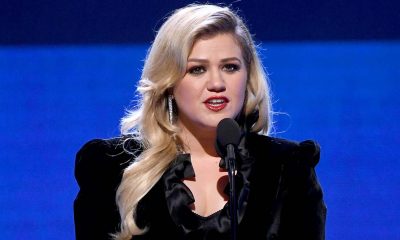 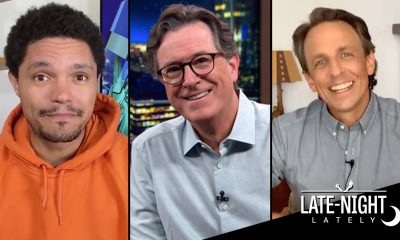 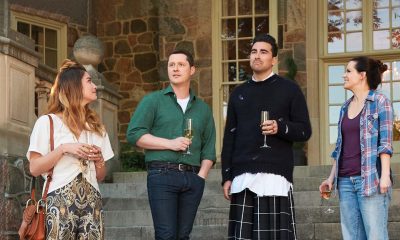 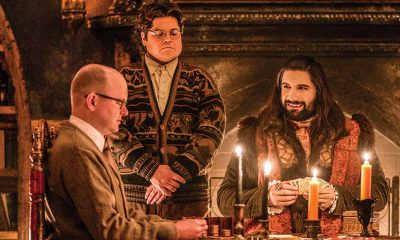 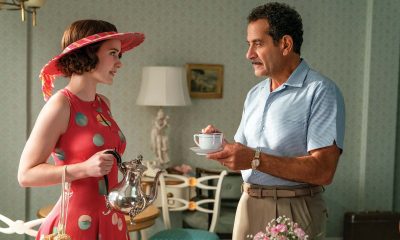 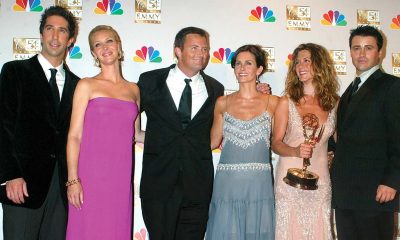 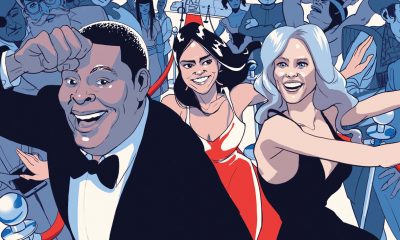 Follow @GameSinnersLive
Trent Reznor and Atticus Ross Featured in Hollywood Reporter’s ‘Behind the Screen’ Podcast
Naya Rivera, Santana Lopez on ‘Glee,’ Declared Dead at 33
We use cookies to ensure that we give you the best experience on our website. If you continue to use this site we will assume that you are happy with it.Ok