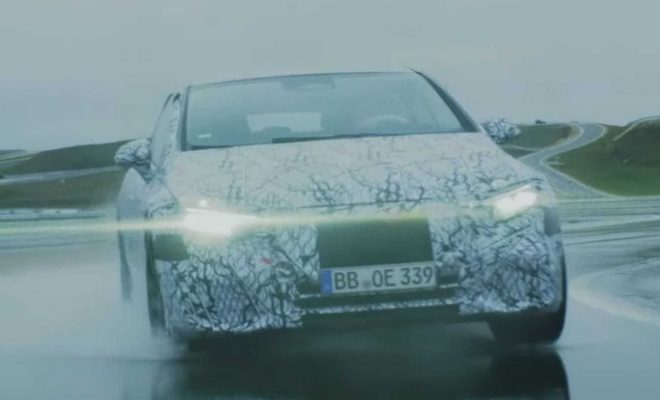 It’s seldom that automakers drop crap on their cars, but Mercedes-Benz just did that with the latest teaser for the Mercedes EQS. The upcoming model is, of course, the much-awaited flagship EV equivalent of the S-Class, which should feature the automaker’s strength in terms of technology, automotive engineering, and this time, EV development.
Despite being an S-Class green equivalent, the Mercedes EQS will have different underpinnings specifically built for EVs – the Electric Vehicle Architecture (EVA) platform.
On the latest vertical video teaser released by Mercedes (embedded above), the German marque touted two features that the EQS will arrive with. One of them was what the automaker calls Torque Shift, which was first mentioned during the reveal of the Vision EQS Concept in 2019.

Torque Shift is Mercedes’ name for torque vectoring, differing power delivery on each wheel depending on several variables. This is controlled via the car’s Central Powertrain Controller or CPC, which acts as the EQS’s brain.
To showcase how the feature affects the EQS’s handling, the teaser’s presenters, Mercedes EQS’ eDrive system chief engineer Eva Greiner and Danish TV host Felix Smith, drove an S-Class Coupe first within the handling course on Daimler’s private test track in Immendingen, Germany.
Smith then drove the EQS, showing how easily the flagship EV handled the track with Torque Shift at play.

Call it marketing blabber or anything, but it’s obvious that the German automaker is putting the S-Class Coupe’s handling to shame to highlight the EQS. That’s fine, perhaps, since the S-Class has dropped the coupe in its lineup.
Mercedes also showcased the Eco-Assist feature, which works as an intuitive and anticipatory driving aid for the driver’s convenience. The Eco-Assist function was also part of the Mercedes EQC when it was launched a few years ago.
Mercedes hasn’t disclosed any launch date of the EQS just yet, but we all know that it will come sooner than later this year. Expect more teasers from the marque, though, since the teaser above shows “Episode 1.” Let’s just hope the next one isn’t a vertical video. 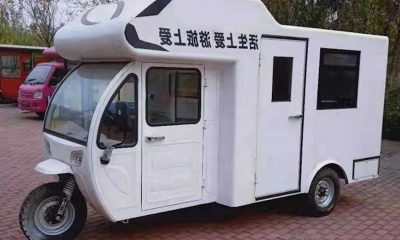 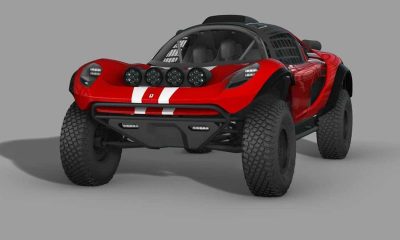 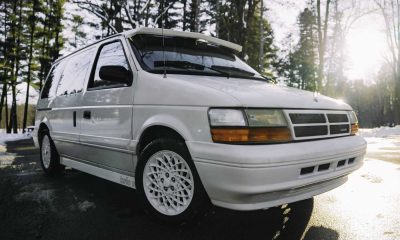 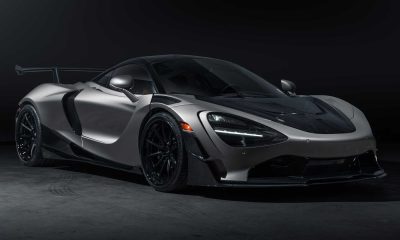 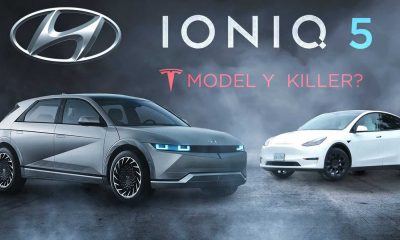 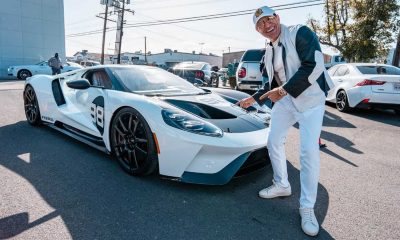 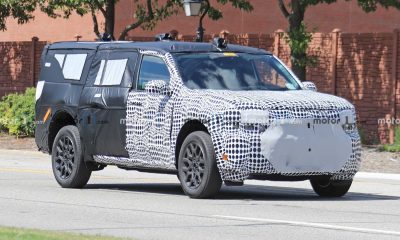 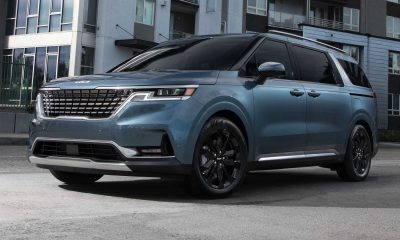 Follow @GameSinnersLive
Hymer CrossOver RV And Camper Van Debut With Serious Off-Road Chops
How To Become A Car Designer From An Ex-Ferrari, McLaren Designer
We use cookies to ensure that we give you the best experience on our website. If you continue to use this site we will assume that you are happy with it.Ok