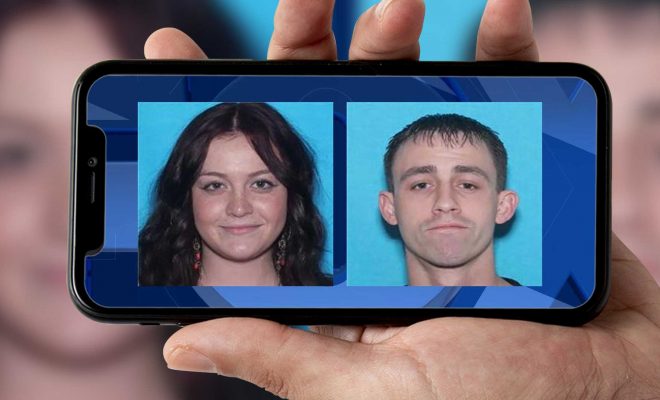 Some stories would be unbelievable if there weren’t a legitimate source behind the tale. For example, you’d never believe that someone in a stolen car would crash into another person who also happens to be behind the wheel of a stolen vehicle. This recently happened in Oregon, though.
On July 5, the Newberg-Dundee Police received a call about a stolen Toyota Land Cruiser, and officers spotted the SUV on the road soon afterward, according to the news release from the police department. The driver tried to evade the cops. During the chase, he crashed into a Buick Regal with an occupant in it.

There were no injuries in the collision, but things suddenly got very weird. Police started taking down the information for the Regal. Upon checking it out, they discovered that someone reported the Buick stolen about three weeks ago. This was a completely unrelated incident, having nothing to do with purloined Land Cruiser.

Making matters worse, the police found that the driver of the Buick was intoxicated. The 25-year-old woman was arrested for driving under the influence and unauthorized use of a motor vehicle.
The 27-year-old male driver of the Land Cruiser faces an even longer list of potential charges. The cops arrested him for unauthorized use of a motor vehicle, attempting to elude police, assault 3, and reckless driving.
In romantic comedy movies, there have been more contrived setups for getting two people together than this. Maybe once these two get their legal troubles behind them, they should consider hanging out. It sounds like they have a lot in common.
Also, we feel bad for the owners of the stolen Land Cruiser and Regal. Now, they both have wrecked vehicles and have to deal with the headache of repairing them. Maybe, these folks should commiserate together, too. 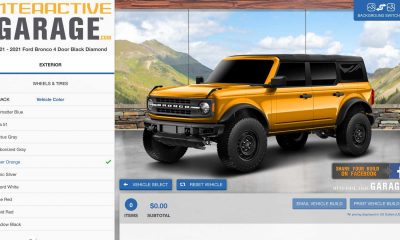 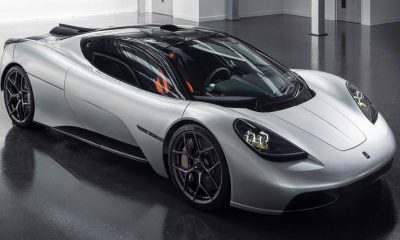 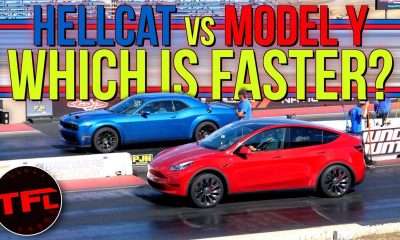 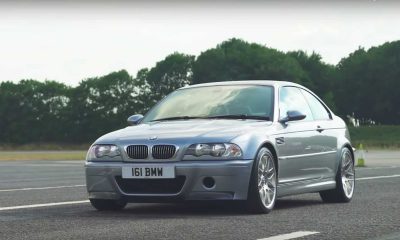 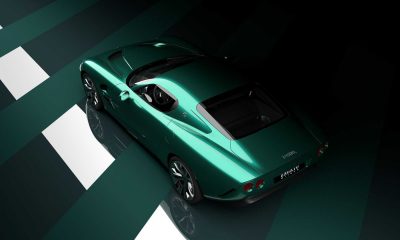 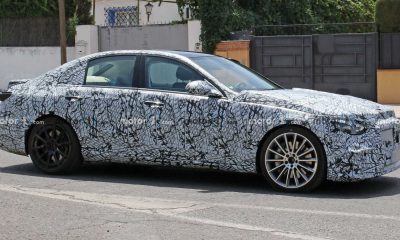 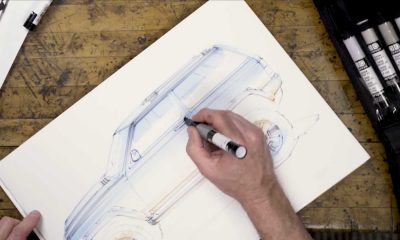 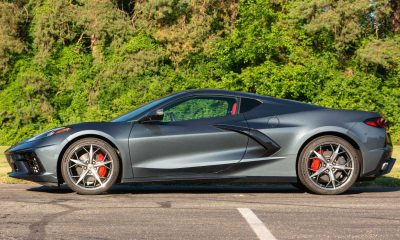 Follow @GameSinnersLive
Langen Motorcycles Is Bringing Back Two-Stroke Sportbikes
Green Lamborghini Blocking EV Charging Point Gets Busted By Cop On eBike
We use cookies to ensure that we give you the best experience on our website. If you continue to use this site we will assume that you are happy with it.Ok