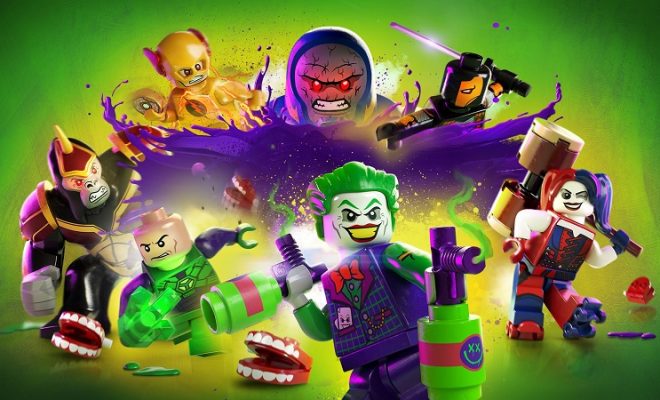 LEGO DC Super-Villains is set to debut on a number of platforms later this month, giving LEGO fans a chance to control some of DC’s most notorious villains. Those planning on picking the game up on Xbox One will want to know the download file size, and today that has been revealed.

As can be seen from the game’s official Microsoft page, the download file size is 17.99 GB. This is pretty reasonable for a game of this type, so make sure you’ve got the free space if you’re planning on picking the game up.

The following is a description of the game from the Microsoft page:

“Embark on an all-new DC/LEGO® adventure by becoming the best villain the universe has seen. Players will create and play as an all-new super-villain throughout the game, unleashing mischievous antics and wreaking havoc in an action-packed story. Set in an open world experience within the DC universe, the Justice League has disappeared, leaving Earth’s protection to their counterparts, who have proclaimed themselves as the “Justice Syndicate”. It’s up to you and a crazy group of misfits to uncover the intentions of Earth’s new, strange, wannabe superheroes. Joined by renowned DC Super-Villains: The Joker, Harley Quinn, and countless others from the Injustice League, players will set out on an epic adventure.”

LEGO DC Super-Villains will launch on October 16 for PlayStation 4, Xbox One, Nintendo Switch and PC.

Follow @GameSinnersLive
Telltale Games Seeking New Company To Hire Old Staff, Finish Walking Dead
Starlink: Battle For Atlas Switch Download File Size
We use cookies to ensure that we give you the best experience on our website. If you continue to use this site we will assume that you are happy with it.Ok