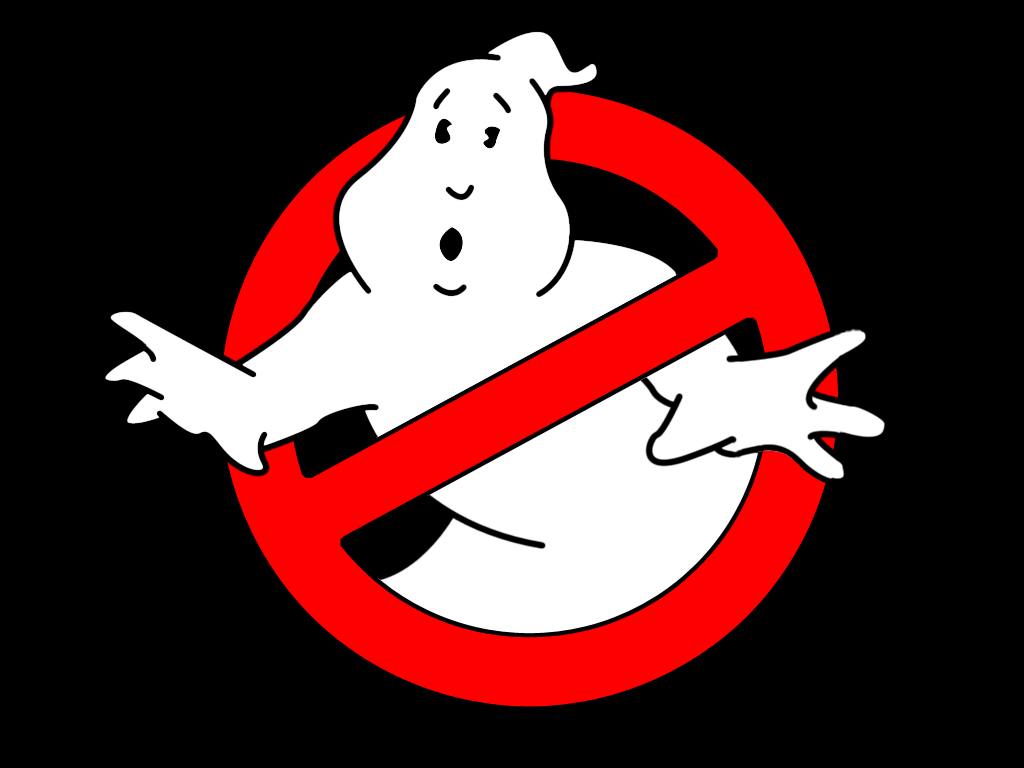 The upcoming Ghostbusters movie by Paul Feig is reportedly going to be accompanied by a brand new Ghostbusters game. It will apparently come to both Xbox One and PlayStation 4.

According to Retail Merchandiser, the process has begun on developing merchandise for the upcoming movie a while back, and that included a new video game. The game is said to be in development from Activision.

We have already seen a LEGO version of Ghostbusters, which has been very popular, but this is going to be a brand new, separate game. Activision haven’t yet confirmed that this is true, or how close it will be to the film. Activision have been pretty quiet recently, and this would seem like a very possible game in production.

It was also stated that the 2009 Ghostbusters game showed that people still have good interest in the franchise. That game was written by the original cast, but it seems likely that a new Ghostbusters game will be very different, and possibly have an all-female cast like the upcoming film. It’s unknown if the new cast of Kristen Wiig, Melissa McCarthy, Kate McKinnon, and Leslie Jones will appear in the upcoming video game.

It’s certainly an interesting prospect and something we will keep our eyes on over the coming months.

Follow @GameSinnersLive
Pokkén Tournament Championship Series Coming to Evo
Agatha Christie’s The ABC Murders Hitting PS4 and XBOne
We use cookies to ensure that we give you the best experience on our website. If you continue to use this site we will assume that you are happy with it.Ok