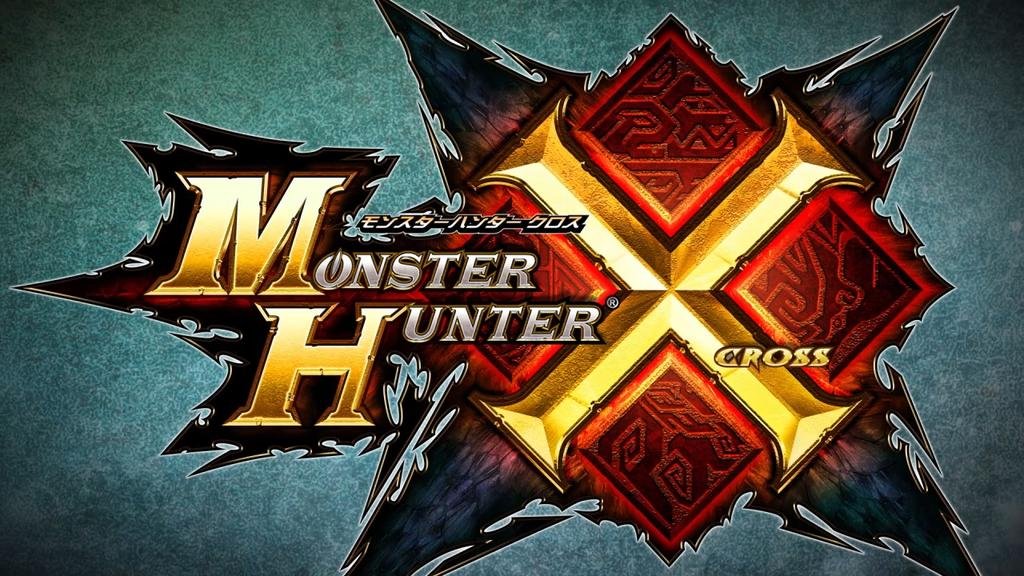 It has been described as “the most customisable experience ever”, Monster Hunter Generations presents “four colossal threats” for the player to battle against. The trademark has been filed by a representative called Javier Ungría López has also been seen registering previous trademarks for Capcom.

Monster Hunter Generations launches exclusively on Nintendo 3DS systems in Summer. Those with Monster Hunter 4 Ultimate save data will get some in-game bonuses, and Fire Emblem-themed armour sets will also come along.

Follow @GameSinnersLive
FALLOUT 4 WINS GAME OF THE YEAR AT DICE AWARDS
Sonic Team Announces EU Superfan Contest At SEGA E3, Talks New Sonic Game
We use cookies to ensure that we give you the best experience on our website. If you continue to use this site we will assume that you are happy with it.Ok