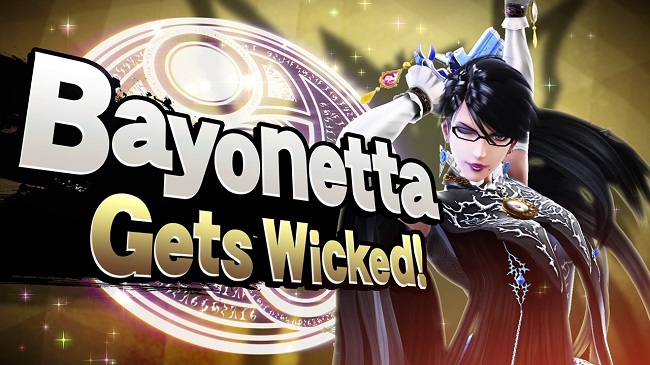 Super Smash Bros. for Wii U and 3DS remains one of the absolute best games for both of those platforms, boosting sales for the platforms and offering endless hours of chaotic combat. One of the best things about both games, however, is that Nintendo has been regularly adding new content to them via DLC, and now the final content update is now available to download. The final two characters that are being added to the game are Fire Emblem’s Corrin and Bayonetta. Both of the characters were revealed during a Super Smash Bros. presentation in December, where it was also revealed that they would be closing out the DLC updates for both versions of the game.

You can download Corrin for $4.99 on just one platform or pay $5.99 and get her on both 3DS and Wii U. Bayonetta can be downloaded on one platform for $5.99 or purchased for $6.99 on both platforms. Bayonetta also comes packed with the Umbra Clock Tower stage, which is an area that was featured in the Bayonetta series. Apart from these characters the last batch of Mii Fighter costumes are also available to download, as well as a new update that will be needed to download before purchasing the aforementioned content.

Corrin and Bayonetta join the likes of DLC characters Mewtwo, Lucas, Roy, Ryu and Cloud. Scroll down for the complete on-disc roster for both versions of Super Smash Bros.:

Follow @GameSinnersLive
LEGO STAR WARS: EPISODE 7 LEAKED
New Zelda: Twilight Princess HD Video Reveals Gamepad Support And New Ghost Lantern Item
We use cookies to ensure that we give you the best experience on our website. If you continue to use this site we will assume that you are happy with it.Ok