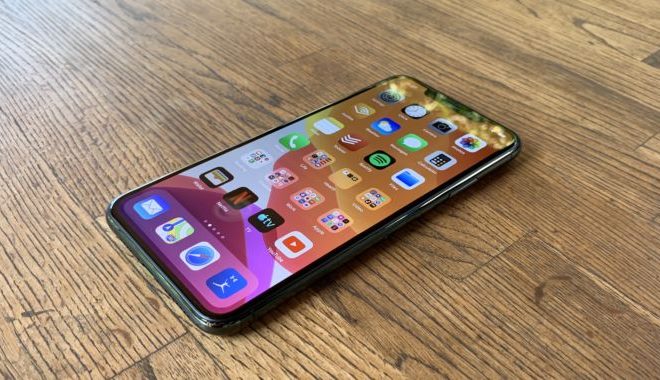 Italy has again hit Apple with a fine for what the country’s regulators deem to be misleading marketing claims, though the fine is only €10 million ($12 million)—a pittance from a company like Apple.
This time around, Italy’s Autorita Garante della Concorrenza e del Mercato (AGCM) claims that Apple told consumers that many iPhone models are water resistant but that the iPhones are not as resistant as Apple says. In one example, Apple claimed the iPhone 8 was rated IP67 for water and dust resistance, meaning the phone could survive for up to 30 minutes under three feet of water. But the Italian regulator says that’s only true under special lab conditions with static and pure water conditions.
An announcement by the AGCM specifically names the iPhone 8, iPhone 8 Plus, iPhone XR, iPhone XS, iPhone XS Max, iPhone 11, iPhone 11 Pro, and iPhone 11 Pro Max. Presumably, the claims would also apply to the iPhone 12 line, but that line was only just introduced to the market.
After naming the models affected and the specific claims that it takes issue with, the AGCM went on to say that the problem is exacerbated by the fact that Apple’s standard warranty for iPhones typically does not cover accidental water damage. (AppleCare+, a greatly expanded warranty service that Apple offers at additional cost, does.)
While Apple lists IP67 or IP68 ratings for its various smartphones, its support documents nonetheless advise users not to submerge their iPhones. The regulator interprets Apple’s actions as an effort to put its best foot forward in marketing, even as it acknowledges in its customer support channels that the reality is more complicated than a simple rating.
Like most of its competitors, Apple has regularly been the subject of regulatory scrutiny on numerous parts of its business from European regulators in particular, but also from those in the United States and other regions.

Follow @GameSinnersLive
Galaxy S21 rumors point to a new design, cameras and colors
Qualcomm says its new flagship Snapdragon 888 chip will kick video butt by shooting three 4K HDR streams at once
We use cookies to ensure that we give you the best experience on our website. If you continue to use this site we will assume that you are happy with it.Ok