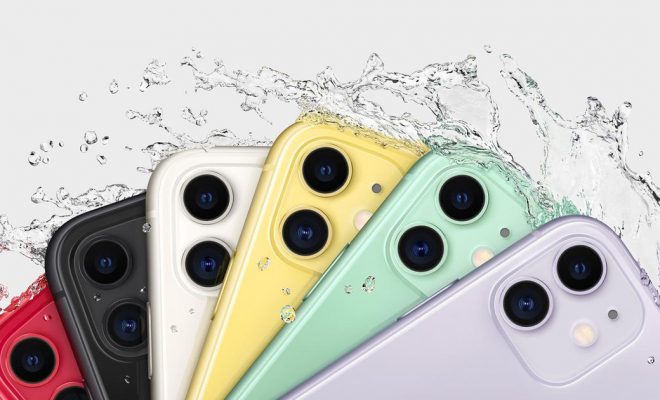 Italy has fined Apple 10 million euros (about $12 million) over “aggressive and misleading” business practices surrounding the iPhone’s water-resistance, according to the country’s national competition authority.In a statement published on Monday, the Autorita Garante della Concorrenza e del Mercato said Apple has marketed several of its iPhones as water-resistant for years, but has failed to clarify that it only applied under certain circumstances. The AGCM says that some iPhone models did not prove to be water-resistant for 30 minutes at a depth of up to 4 meters (13 feet) depending on the model, as Apple has advertised. Those claims, it said, only held up in lab-controlled tests with pure water as opposed to real-world conditions.

Apple’s claims span several generations, including the iPhone 8 and iPhone 11 lines, according to AGCM. The Italian regulator also labelled Apple’s practice of not covering water damage of iPhones under warranty as “aggressive.”Apple could not immediately be reached for comment, but the company has long advised against swimming and bathing with its iPhones in its fine print and support pages. This is not the first time Apple has fallen afoul with the Italian watchdog. In 2018, Apple was hit with a 5-million euro fine for releasing software updates that “significantly reduced” the performance of its iPhones.

Follow @GameSinnersLive
Apple Watch Cyber Monday 2020 deals: Discounts at Best Buy, Amazon and more
Best Walmart Cyber Monday deals still available: 70-inch 4K TV , robot vacuums, price cuts on Xbox, Switch and PS4 games
We use cookies to ensure that we give you the best experience on our website. If you continue to use this site we will assume that you are happy with it.Ok