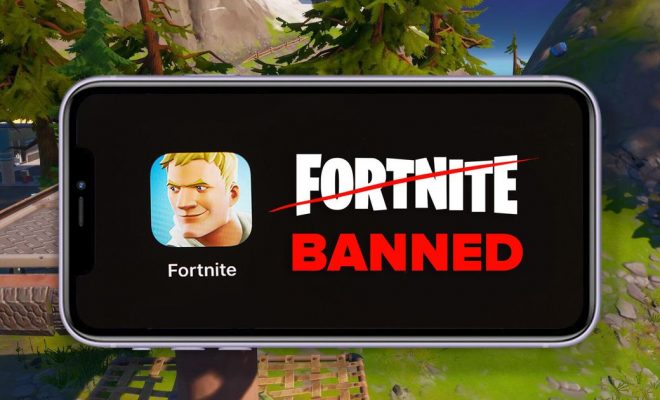 Apple and Epic Games have requested their legal battle be decided by the court and not a jury.
CNET

Attorneys for Apple and Epic Games have informed the judge presiding over their antitrust fight that they would prefer their case be decided by her rather than tried before a jury. The request, filed in a joint statement Tuesday with US District Judge Yvonne Gonzalez Rogers in the Northern District of California, said the two companies had met and decided Epic’s claims and Apple’s counterclaims should be decided by the court. The joint statement also said Apple had withdrawn its demand for a jury trial.

Rogers said Monday it’s likely the case, which she described as “the frontier of antitrust law,” wouldn’t be heard until July 2021. She also recommended a trial by jury in order that the final judgment reached would be more likely stand up to appeal, although she said it’s up to Apple or Epic to request this.

The suit began on Aug. 13, when Epic turned on undisclosed code buried in its popular Fortnite battle royale game for iPhones and iPads. The game, which pits up to 100 players against one another in a cartoonish but complex last-man-standing shootout, counts more than 250 million players. That same day, Epic circumvented Apple’s payments systems for the app, allowing customers to buy items like new looks for their characters directly from Epic, rather than through Apple’s payment system that charges up to a 30% commission. Representatives for Apple and Epic didn’t immediately respond to a request for comment. 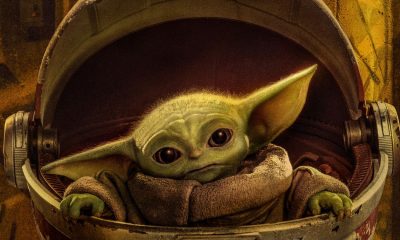 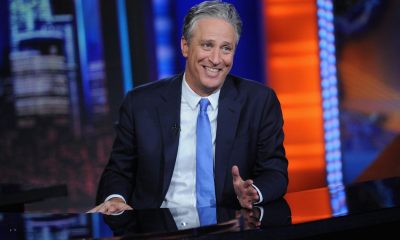 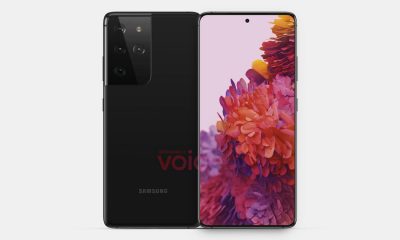 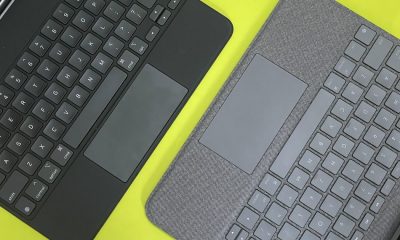 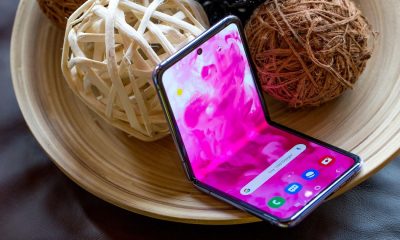 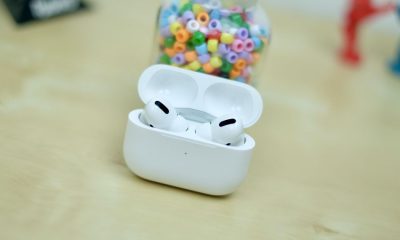 Follow @GameSinnersLive
Trump, Biden spar over COVID, climate change in messy first debate
Score Samsung’s excellent Galaxy Fit fitness tracker for $50
We use cookies to ensure that we give you the best experience on our website. If you continue to use this site we will assume that you are happy with it.Ok