iOS 14 compatible devices list: Will it work on iPhone 7, iPhone XR or XS? 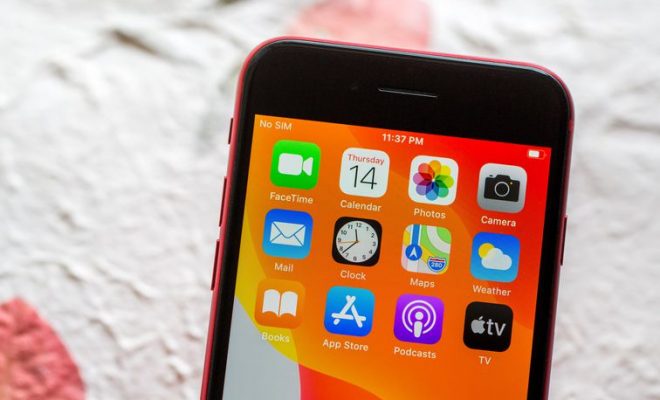 iOS 14 compatible devices list: Will it work on iPhone 7, iPhone XR or XS?

Will your iPhone be compatible with iOS 14?
Celso Bulgatti/CNET

This story is part of WWDC 2020. All the latest coverage from Apple’s WWDC annual developers conference.

Apple announced a slew of new features coming to iOS 14 this fall at its Worldwide Developers Conference earlier this summer. The latest updates show a new app organizer and home screen widgets for the first time on iPhone ($699 at Apple), as well as a more compact Siri interface. The new iOS 14 update will also let you play a video thumbnail (Picture in Picture) while doing other things and add face coverings to your Memoji.  As with any new iOS update, you may be wondering whether you’ll still be able to use your old iPhone or if it’s time to upgrade to a newer version. When Apple revealed iOS 13 last year, it announced the update would work with iPhone 6S, iPhone SE (2016) and newer models. This year is the same — Apple isn’t excluding the iPhone 6S or its older version of the iPhone SE.

While the new iPhone update won’t be available until later this fall, anyone can download and install the iOS public beta. However, we recommend you only try this if you have an older iPhone that you don’t use as your primary phone. Here’s the official list of devices that will work with iOS 14 and iPadOS 14. If you’re buying a new phone in the fall, it’ll come with the new iOS installed.

Devices that will support iOS 14, iPadOS 14

Want to know more about what happened at WWDC? Here’s everything Apple announced at WWDC 2020. Also, Apple’s Macs will have new Arm chips and developers can now order an Arm-powered Mac Mini.

First take: iOS 14 and all its new features 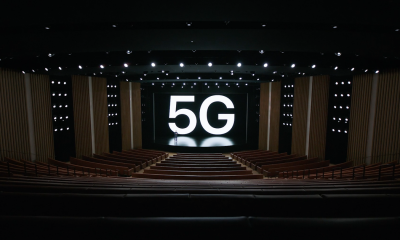 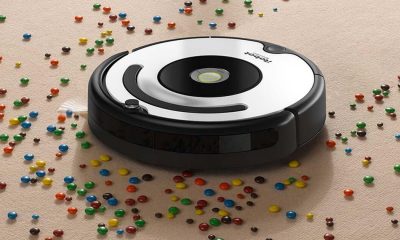 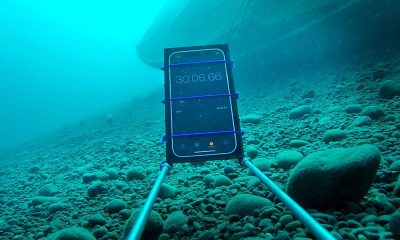 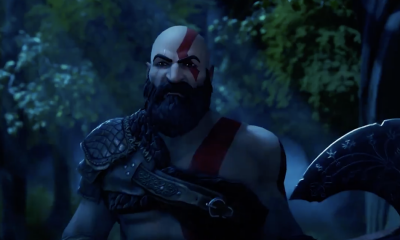 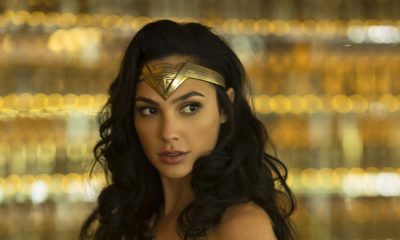 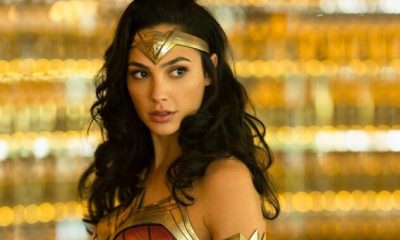 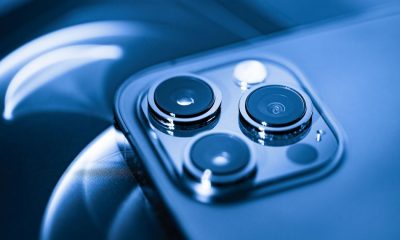 Follow @GameSinnersLive
Samsung accidentally leaks details of its upcoming 980 Pro NVMe SSD
Today, Apple made changes to its app review process to save face with devs
We use cookies to ensure that we give you the best experience on our website. If you continue to use this site we will assume that you are happy with it.Ok