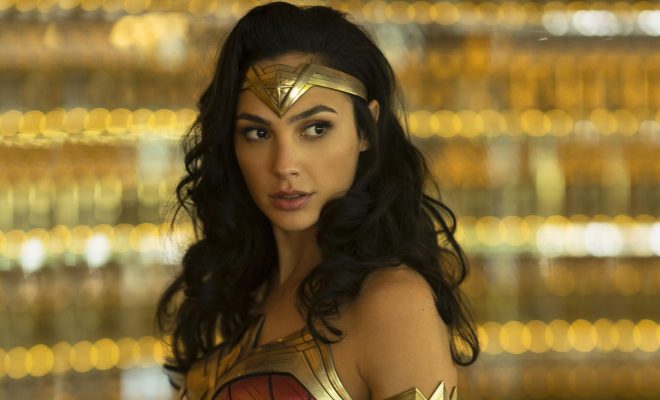 But if you already pay for HBO, the question of whether you get a free upgrade to HBO Max has no simple answer. Some people who already have a regular HBO subscription or HBO Now will get Max for no extra cost, but not everyone. For you to get the automatic upgrade to Max, HBO needs to strike a deal with the company that’s already billing you for HBO, whether it’s a cable-TV company like Charter or a digital provider like Apple. HBO Max has been ramping up these deals, and there’s a growing list of providers that are letting their HBO customers upgrade to Max. (See the full list below.) But HBO Max doesn’t have deals with every provider. If you’re in that boat, you could be forced to choose: either pay twice — one bill for regular HBO and another for HBO Max — or cancel your current HBO subscription to sign up for Max. Another big hole? HBO Max doesn’t offer 4K resolution or high dynamic range image quality at launch. CNET’s review of HBO Max reflects that until the service resolves those issues, HBO feels like it’s still a work in progress. So yeah, it’s complicated. Below are the finer details about HBO Max’s cost, discounts, app and its shows and movies. What devices can stream HBO Max?HBO Max is available on a wide variety of devices, including phones, tablets, the web, connected TVs and game consoles. Most Apple devices that can stream video will support HBO Max — iPhone, iPad, iPod Touch, Apple TV 4K and Apple TV HD. However, customers with second- and third-generation Apple TV models will need to stream HBO Max content from their iPhone or iPad to their TV with AirPlay.Google’s Android operating system for phones and tablets will have an app. Android TV devices, Chromebooks, Google Chromecast and Chromecast built-in devices will support HBO Max too. Sony’s PlayStation 4 systems will be able to download the HBO Max app via the PlayStation Store. Microsoft’s Xbox One gaming consoles will also be able to get the HBO Max app via the Microsoft Store.Select Samsung internet-connected smart TVs — models from 2016 through 2020 — will be able to download and purchase HBO Max directly.But two crucial streaming devices don’t have HBO Max apps. Neither Roku nor Amazon Fire TV devices support HBO Max, even though those devices represent the vast majority of streaming devices in the US. Researcher Parks Associates estimated that nearly 70% of installed streaming-TV devices in the country were either Roku or Amazon Fire TV products last year, and the companies have more than 80 million active users between them.

HBO Max: How to get it

Shows and movies: What can I watch? Generally, HBO Max includes all the shows and movies on HBO, plus a selection of high-profile licensed content, like Friends, The Big Bang Theory, Rick & Morty and South Park. It’ll layer exclusive original programming on top of that. Originally, HBO Max planned to have 31 originals in its first year and amp that up to 50 originals in the second year. Despite the coronavirus, HBO Max says it will have 30 originals in year one and 60 in year two.Now that the service is live, an easy way to see what’s available without signing up is a third-party catalog search service like Reelgood. The following section summarizes what HBO Max has and what’s coming. The simplest part of the catalog to understand is HBO itself. HBO Max includes everything on regular HBO, so that means all the theatrical movies that come and go from the channel; new episodes from all HBO series, like Perry Mason and Last Week Tonight With John Oliver; and the past seasons of those programs as well as the full HBO back catalog, like Game of Thrones, Silicon Valley, Veep and The Wire; plus all of the HBO original films, documentaries and specials.

Follow @GameSinnersLive
Stop annoying robocalls to your phone using every trick we know
Apple donates profits from John Lewis documentary to museums
We use cookies to ensure that we give you the best experience on our website. If you continue to use this site we will assume that you are happy with it.Ok