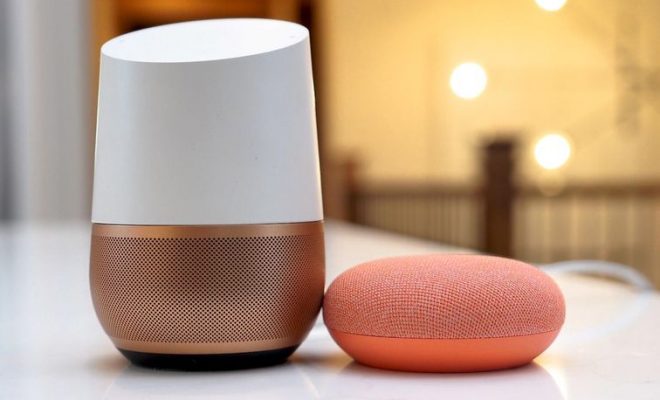 Chris Monroe/CNET
“Tell me a joke,” is the first thing I say to check whether a voice assistant is listening — which I do a lot in the CNET Smart Home. Voice assistants can do all sorts of things, from controlling your lights to booking flights. And yet the first impulse so many of us have is to look for that glimmer of humanity in them. We ask for jokes, we ask what their favorite books are, we ask how they want to be remembered after they die — nonsensical questions, but ones for which programmers have dutifully provided answers, because they know we will ask them.Google Assistant may be the most naturalistic voice assistant yet, but neither it nor Alexa and Siri are close to achieving the sentience you see in movies like Her. They won’t be your friend, your significant other or (if 2001: A Space Odyssey is more your bag) your mortal enemy. But your relationships with them could have further reaching consequences than you think.

Google has the friendliest smart assistant

Hatching an Easter EggCountless articles online round up the “Easter Eggs” found on various voice assistants. I remember working on one of the first collections of Alexa’s hidden responses to comments like “Alexa, set your phasers to kill.” But many of those early articles missed the point: these Easter Eggs weren’t just one-off rewards for the creative customer; they were the beginnings of ongoing projects to build digital personalities.”It was really interesting after we launched to learn how customers also wanted to know Alexa’s opinion on things, things like Alexa’s favorite color or pet,” Alison Tintle, Amazon Alexa’s creative director, told me. “Customers … wanted to have fun with her.”According to Tintle, Alexa’s relatability is one of the voice assistant’s key draws for customers. And when people ask silly questions, they’re more at ease asking the practical ones, too. The same is true for Google.Google Assistant can respond to so many questions — often in multiple ways — that such responses can hardly be called Easter Eggs anymore. More notable than any individual response, though, is the overall texture of conversation Google has cultivated. Where Siri still veers into reading web pages verbatim, and Alexa loses the thread of your questions often enough to break the illusion of personality, Google’s superior cadence and naturalism has won many fans.Google Assistant isn’t perfect, but with each interaction, you can see the tech giant’s ambitions. Sound effects punctuate responses; Google asks follow-up questions (for instance, if you ask, “Do you love me?”). In short, Google Assistant is attempting to replace information transactions with actual conversations.
Playing the long gameThe question remains: If a smart assistant can do all the practical stuff — checking weather and movie times, ordering pizzas and everything else you want — then does it really matter whether it tells funny jokes?Ask Siri and Bixby, both useful voice assistants that lack the naturalism of Alexa and Google Assistant — and their popularity. Amazon and Google’s success in such areas are no accident. Amazon employs “a diverse team of writers who spend a lot of time coming up with ways to make Alexa’s responses delightful and inclusive,” according to Tintle. Likewise, Google has dedicated a team simply to honing Google Assistant’s personality.Not only have Alexa and Google Assistant significantly expanded their conversational features over the past few years, they’ve also begun offering celebrity voices and — in Amazon’s case — adjustable speaking tones. Google is fostering better cultural awareness in its Assistant, so it can tweak its interactions with users who live in different countries that share the same language — say, Portugal and Angola.It’s all about relationship: Voice interactivity is more user-friendly than typing queries on a computer, but we’re less comfortable with it.”A voice-based assistant must be more intelligent, proactive and understanding than a search results page,” said Kristen Hanich, a research analyst at Parks Associates, a smart home market research firm. “It is not enough to present possible answers to a voice query; rather, assistants will need to present the right answer in a personal and meaningful way.”When Siri reads a web page to you, it’s not establishing any sort of trust — it’s not building a relationship to distinguish it from traditional means of online search — the way Google Assistant or Alexa can through smart and personable synthesis of web resources. But when assistants do build those relationships, it could change the landscape of smart home technology, leading, as Amazon’s VP of Software for Devices and Services Robert Williams recently told me, to whole voice-driven operating systems and application environments: a new frontier in the industry.
Tyler Lizenby/CNET
The voices of a generationIn some ways, all this investment tells us more about ourselves than the voice assistants we use. In an internet age often linked to alienation and loneliness, people still crave human interaction — or at least the appearance of it. Tech giants are doing their best to oblige, especially when such efforts facilitate profit. But it’s not clear that better products mean better social outcomes. Facebook and other social media giants have become better than ever at connecting us across great distances with family and friends, and yet the effects of such platforms on our mental health are well documented to be largely negative. Similarly, companies such as Apple and Microsoft have invested troves of resources in tablets — not to mention pushed to implement them in schools — and a whole generation of parents has encouraged their educational use for young children. The most recent research appears to suggest that such use hurts small motor development and potentially language and brain development.Since I first began covering voice assistants and children’s technology a few years ago, parents have voiced concerns that smart assistants make their kids ruder and risk their privacy. But more important than what we know about voice assistants is what we don’t. As with tablets, technological innovation always outpaces the research on its effects. Fear shouldn’t stunt innovation, but realistic concerns should lead us as consumers toward responsible self-reflection.Voice assistants are becoming more integral to our everyday lives, and their quasi humanity is a core reason for their success. But what effect such technology has on us — children included — remains to be seen. I for one, as an Echo owner and parent of two young children, am still looking for that perfect balance of caution and excitement.What are your thoughts? Let me know in the comments. 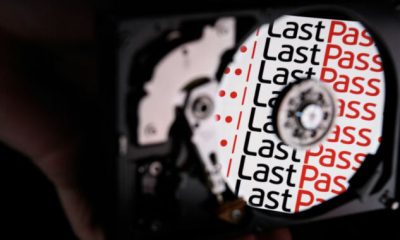 Demand for fee to use password app LastPass sparks backlash 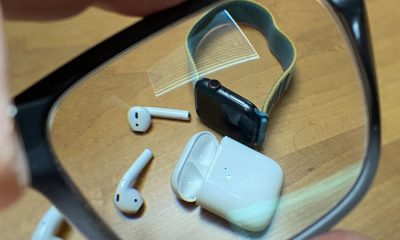 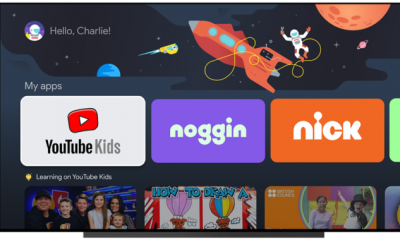 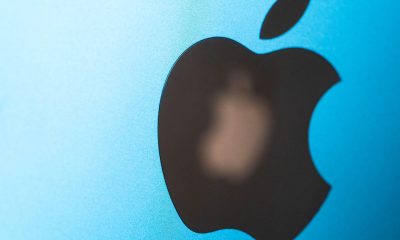 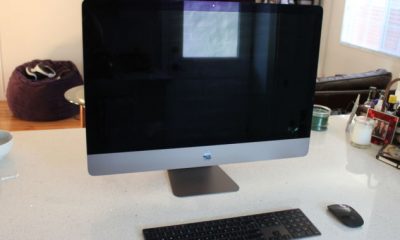 The iMac Pro has been discontinued 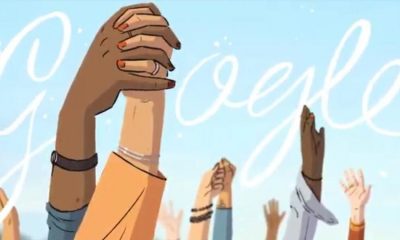 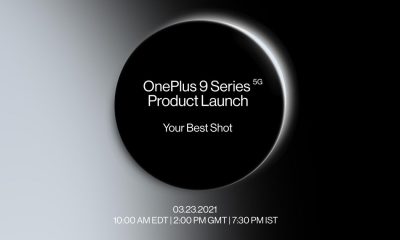 The OnePlus 9 with Hasselblad cameras will debut at Mar. 23 event 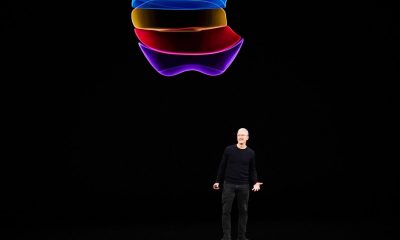 Follow @GameSinnersLive
Apple Stores said to reduce Apple Watch and AirPod try-ons amid coronavirus outbreak
Coronavirus cancellations: A running list of tech and cultural events hit by the pandemic
We use cookies to ensure that we give you the best experience on our website. If you continue to use this site we will assume that you are happy with it.Ok