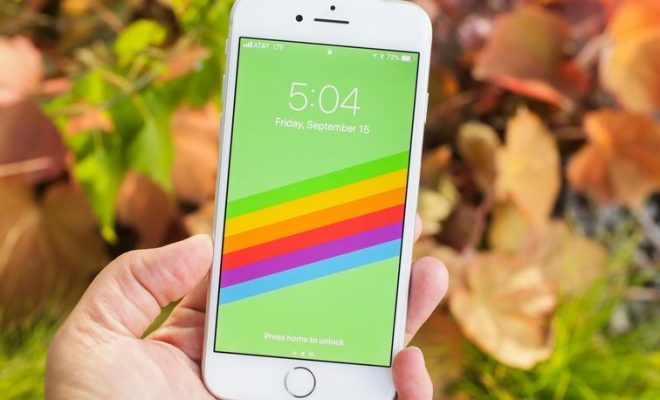 The upcoming iPhone 9 is widely speculated to be modeled after the iPhone 8 (pictured above), but with upgraded internals.
Eric Franklin/CNET
Apple is expected to launch a budget-friendly phone at the end of March, which could be the first of at least five iPhones anticipated to launch in 2020. This device is widely speculated to be a lower-cost phone called the iPhone 9 (or possibly the iPhone SE 2), which would be a long overdue update to 2016’s iPhone SE. If the rumors are true, this would signal Apple’s renewed commitment to low-cost phones as global smartphone sales continue to decline.The announcement, supposedly slated for March 31, is understood to be happening despite widespread supply-chain disruptions caused by the coronavirus, which already forced Apple to lower its quarterly revenue guidance. Until the event takes place, however, we’ll continue gather the most credible and compelling rumors that have been circulating to give you an idea of what to expect from Apple’s spring launch.

iPhone 9 may launch at $399Renowned Apple analyst Ming-Chi Kuo predicts the iPhone 9 will cost $399 (around £300 or AU$600). At this price, Apple may potentially lure budget-minded customers who aren’t willing to splurge $1,000 or even $700 (on say, an iPhone 11 Pro or iPhone 11) into making an upgrade.This isn’t the first time Apple targeted the entry-level segment of the smartphone market. The original iPhone SE launched at $399. At the time it was hundreds of dollars cheaper than its contemporaries and ended up being a successful product for the company. As the global smartphone market shrinks and fewer consumers splurge on premium handsets, the importance of offering a low-cost but high-quality phone shouldn’t be overlooked — especially if Apple wants to make further inroads into massive, price-sensitive countries like China and India.The phone may have A13 bionic chip, 3GB RAMThe upcoming iPhone 9, according to Kuo, is expected to be modeled after the iPhone 8, but with enhanced internals. It may have Apple’s newest chipset, the A13 processor, which is the same one found in the iPhone 11 series. Kuo also expects the iPhone 9 to come with 3GB RAM.The iPhone 9 may have a smallish LCD display with Touch ID It looks like the expected 4.7-inch screen of the iPhone 9 will be as small as Apple is willing to go for now. That’s larger than the original SE, which had a 4-inch display. Like the iPhone 8, the device is expected to sport an LCD display instead of an OLED screen in order to drive down costs, Nikkei Asian Review reported in September. OLED displays, which offer blacker blacks and higher contrasts, are typically found on higher-end phones like the iPhone X and iPhone 11. Along with a smallish screen, Touch ID could make a comeback in the iPhone 9, which is rumored to have a physical home button along with a finger reader that would enable the biometric feature. That’s as opposed to Face ID, which uses facial scanning and is featured in current iPhone models.
The device could have a single rear camera Since the iPhone 9 is expected to be modeled after the iPhone 8, we also expect a single 12-megapixel setup on the rear in order to keep costs low. In addition, the phone is expected to come in three colors: space gray, red and silver.A more expensive sibling could be in the works: The iPhone SE 2 PlusEven though the iPhone 9 or iPhone SE 2 hasn’t been announced, in the Apple universe it seems as if it’s never too early to talk about upcoming iPhones. There is already buzz of a more expensive sibling set for launch in 2021, but it will still be positioned as a lower-cost phone. According to MacRumors, it’ll be called the iPhone SE 2 Plus and will feature a 5.5- or 6.1-inch LCD display. It apparently will also have an updated form of Touch ID that would be integrated into the power button.

Why Apple needs the iPhone 9, aka SE 2

Follow @GameSinnersLive
Apple shares winners of iPhone night mode photo challenge
Apple reportedly developing six new Mac computers and iPads
We use cookies to ensure that we give you the best experience on our website. If you continue to use this site we will assume that you are happy with it.Ok