Today, Microsoft announced a major shift in focus for its personal assistant, Cortana: she’s getting out of the consumer gadget business and focusing on productivity. The new version of Cortana will debut with the next major update to Windows 10, expected to roll out in April.
Microsoft is tightening access to Cortana considerably. First and foremost, no more Cortana use for anyone only using local accounts. Cortana access will only be available to those logged in with school work domain accounts or Microsoft online accounts—Windows 10 users sticking to local accounts only will also be out of luck.
The new Cortana’s focus will be on a productivity-focused chat UI. Users will be able to review or set calendar items and tasks in natural English as well as query or create emails, set alarms and timers, open apps, and find people or files. She’ll also search the Internet for you—using Bing, of course—or offer jokes.
The majority of Cortana’s consumer-focused skills are scheduled to get the axe. “Some consumer skills including music, connected home, and third-party skills will no longer be available in the updated Cortana experience in Windows 10,” Andrew Shuman, Microsoft’s Corporate Vice President for Cortana, wrote in today’s announcement.
Microsoft clarified to ZDNet that Cortana apps on iOS and Android will still be able to control home devices and smart speakers. This may not be too helpful, though, since the Android and iOS Cortana apps themselves are being rapidly deprecated.
Looking for a silver lining
We hope to see positives to the drastic tightening of focus on Cortana. A more capable work assistance is great, but we’ve got our eye on something simpler. The single most common use of Cortana—to the point many people don’t know they’re using “Cortana” at all—is integrated search from the Start menu. And, frankly, it has never been that great.
For example, the quickest way to access the Devices and Printers applet under Control Panel in Windows 7 was to hit Start, then type “dev”—which would bring up Devices and Printers applets in results instantly, at which point the user could just press enter to launch it.
Since Cortana’s Start menu integration, there has been no way to get Devices and Printers to come up directly—you must instead start typing “con” to bring up Control Panel, open it, and then locate the Devices and Printers icon inside. This isn’t the only failing of Start menu search, by far, but it’s one that’s bitten us repeatedly, and we’d love to see it fixed.
We don’t know that the local search feature will see improvements in the new Cortana. But cutting out the gadget and music controls should free a lot of developer hours for focus on more core functionality, and we hope local search will see some of that benefit. 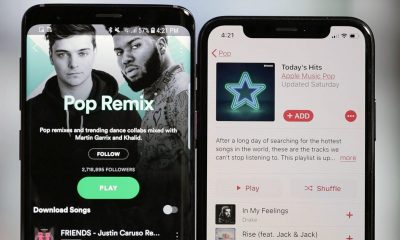 Spotify vs. Apple Music: The best music streaming service is… 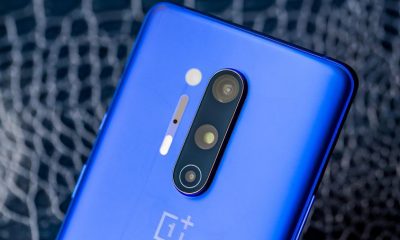 iPhone 11 Pro vs. OnePlus 8 Pro cameras: Let these photos speak for themselves 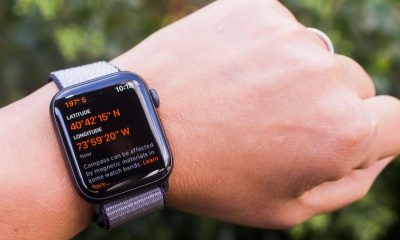 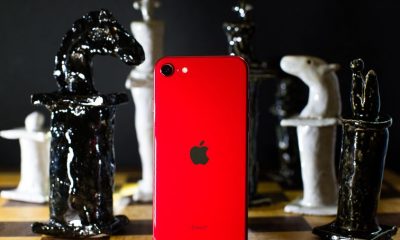 iPhone SE vs. Galaxy S10E and other budget phones you can buy in 2020 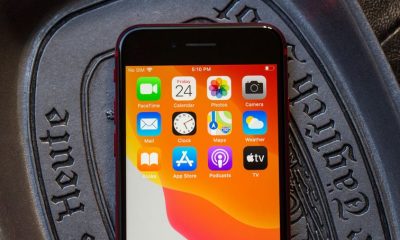 iPhone screenshots: How to capture your screen every time 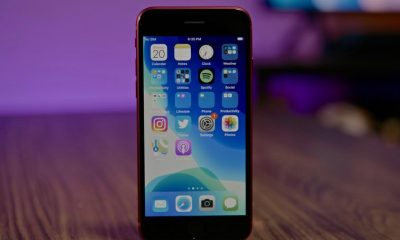 All the best iOS 13.4 features you need to know for your iPhone SE 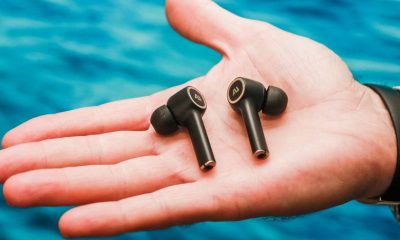 Want your iPad to last longer? 6 ways to extend its life 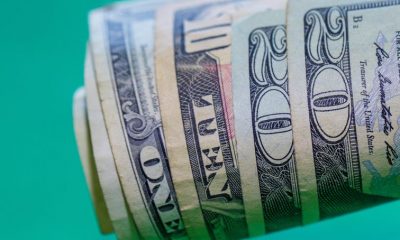 Follow @GameSinnersLive
Apple blocks Clearview AI facial recognition on iPhones after developer violation
Apple HomeKit is a better smart home platform than you think. Here’s why
We use cookies to ensure that we give you the best experience on our website. If you continue to use this site we will assume that you are happy with it.Ok