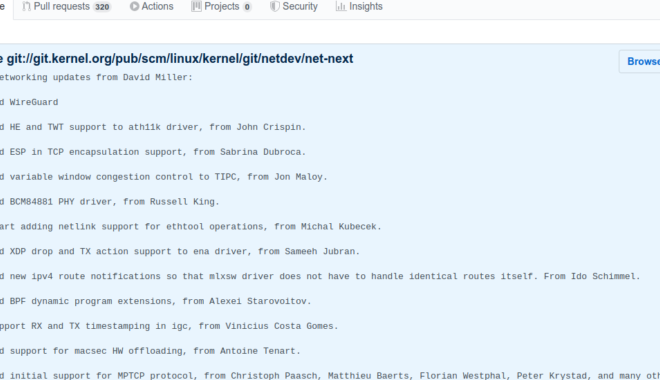 Enlarge / It’s not likely to be an accident that “add WireGuard” is number one on this list.Jim Salter

Yesterday, Linux creator Linus Torvalds merged David Miller’s net-next into his source tree for the Linux 5.6 kernel. This merger added plenty of new network-related drivers and features to the upcoming 5.6 kernel, with No.1 on the list being simply “Add WireGuard.”
As previously reported, WireGuard was pulled into net-next in December—so its inclusion into Linus’ 5.6 source tree isn’t exactly a surprise. It does represent clearing another potential hurdle for the project; there is undoubtedly more refinement work to be done before the kernel is finalized, but with Linus having pulled it in-tree, the likelihood that it will disappear between now and 5.6’s final release (expected sometime in May or early June) is vanishingly small.
WireGuard’s Jason Donenfeld is also contributing AVX crypto optimizations to the kernel outside the WireGuard project itself. Specifically, Donenfeld has optimized the Poly1305 cipher to take advantage of instruction sets present in modern CPUs.
Poly1305 is used for WireGuard’s own message authentication but can be used outside the project as well—for example, chacha20-poly1305 is one of the highest-performing SSH ciphers, particularly on CPUs without AES-NI hardware acceleration.
Other interesting features new to the 5.6 kernel will include USB4 support, multipath TCP, AMD and Intel power management improvements, and more. 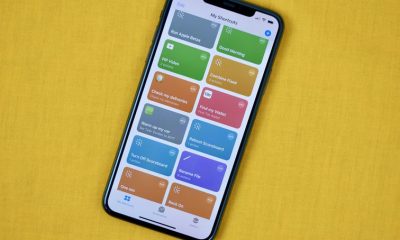 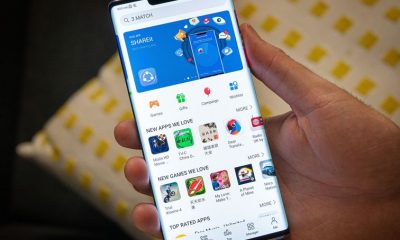 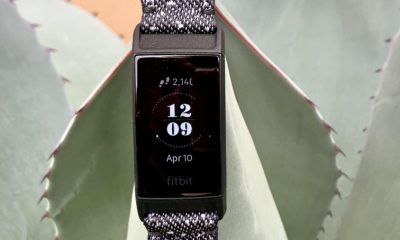 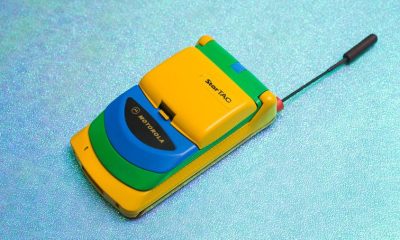 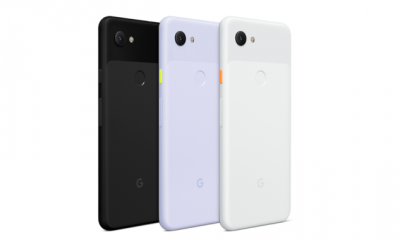 Follow @GameSinnersLive
Apple has new lower cost iPhone, iPads and Macbook Pro coming this year, predicts analyst
AirPods on sale: Get the standard charging case for $129 or wireless charging for $165
We use cookies to ensure that we give you the best experience on our website. If you continue to use this site we will assume that you are happy with it.Ok