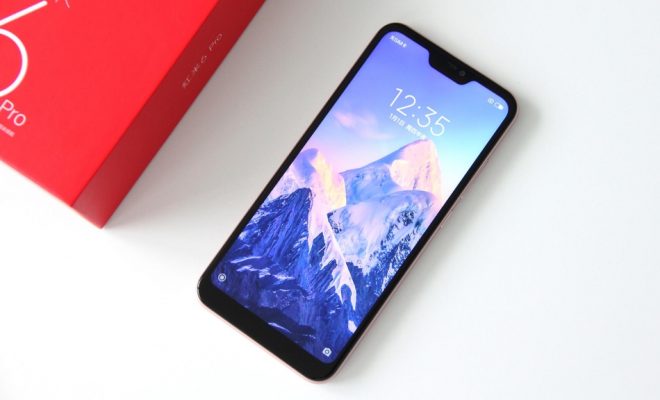 Xiaomi recently launched the Xiaomi Mi 8 family, consisting of three models, however, the company seems to stay in business and work on other new models too. The next one to launch is the Xiaomi Redmi 6 Pro, and it is coming in a few days. To be more specific, the Xiaomi Redmi Pro 6 is set to launch on June 25. Just like in the case of other smartphones, rumors regarding the handset started surfacing weeks ago. Now, we even have some credible images of the device, thanks to witty leakers. It’s no surprise that the upcoming Xiaomi device rocks a camera notch, as this seems to be the tendency this year.

The new smartphone, which will reportedly be coming in several colors, including gold, pink, blue, red, and black will have an aluminum body. On the front, the bezels are quite reasonable in size, so the overall image of the device is a pleasant one. The display of the handset is rather large, with its 5.84-inches diagonal. As for the resolution, the new model will reportedly offer a 1080 x 2280 pixels display, which is rather impressive for a budget phone. Then again, other sources state that it will be a 720p display, which is not that great.

What’s more important though, is what’s going on under the hood. The Xiaomi Redmi 6 Pro supposedly features the energy-efficient Qualcomm Snapdragon 625 chipset paired with 3GB or 4GB of RAM and 32GB or 64GB internal storage. The handset will run MIUI 9.0, based on Android 8.1. The handset reportedly includes AI functionality which will most likely be helpful when it comes to snapping pictures as it might allow for AI-powered scene recognition and more. The device will sport a dual rear camera setup consisting of a 12MP sensor and a 5MP one, and there will also be a 5MP selfie camera on the handset.

One of the greatest features of the upcoming Xiaomi Redmi 6 Pro is its huge battery. The smartphone will reportedly don a 4,000mAh battery which should be able to ensure a rather satisfying battery life. Of course, the energy is necessary to power the huge display but this battery should last at least for a day under normal conditions. Unfortunately, there is no sign of a USB Type-C reversible connector or Bluetooth 5.0. Then again, the price of the device will probably be a really affordable one, so the manufacturer needed to cut back on some features in order to achieve this.

The Xiaomi Redmi 6 Pro is just around the corner. After the official launch event scheduled for June 25, we will know every single detail about the handset. As for now, it looks to be a more than decent budget phone with a nice design and some decent specs.

iPhone’s Smart Stack widget in iOS 14 is great, but here’s how to make it better 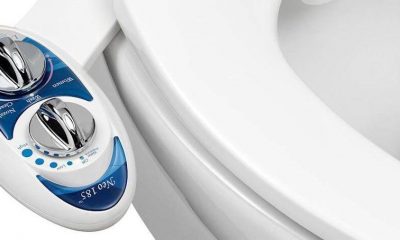 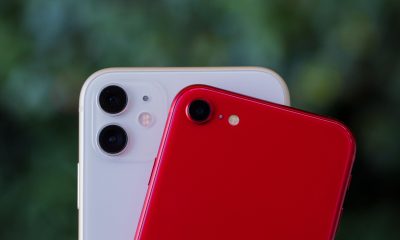 iPhone SE vs. iPhone 11: The features and upgrades you get from spending an extra $300 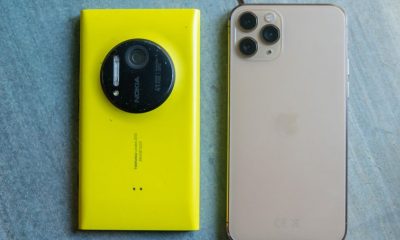 Apple MacBook deals for 2020: Get $100 off MacBook Air and MacBook Pro 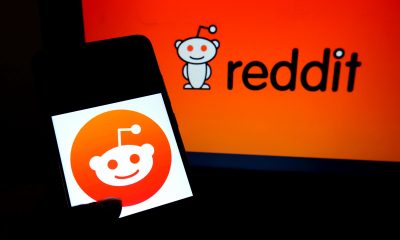 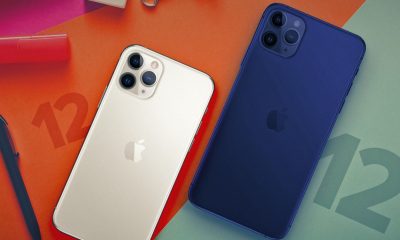 Will the iPhone 12 arrive on time? – Video 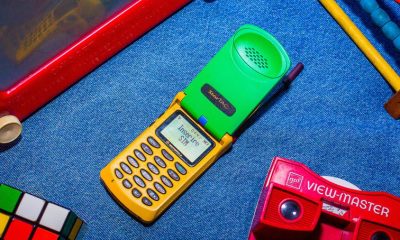 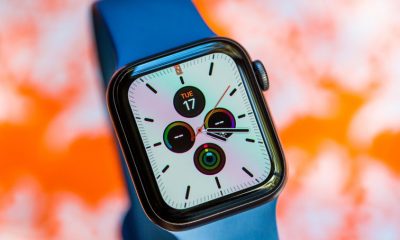 5 years ago, I thought Apple Watch was very ‘meh.’ Here’s why I changed my mind

Follow @GameSinnersLive
The Xiaomi Mi 8 is one of the best iPhone X clones – Is it worth the money though?
LG V35 Thinq vs. Huawei P20 Pro – The less-known flagships’ battle
We use cookies to ensure that we give you the best experience on our website. If you continue to use this site we will assume that you are happy with it.Ok