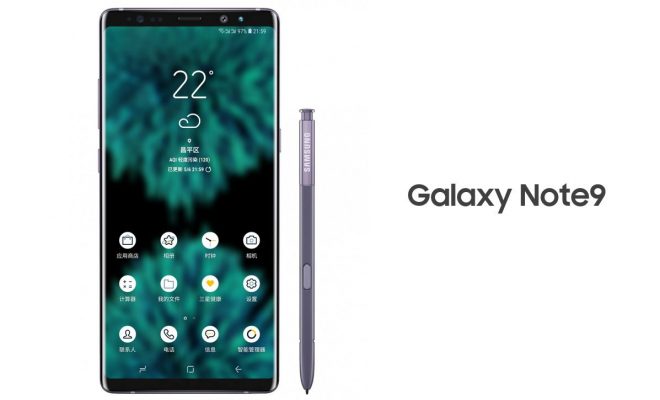 Samsungțs Note devices are one of the gadgets we eagerly wait for every year. If we are to believe rumors, this year the handset might be a disappointment. Of course, it will still be a powerful device, just that it won’t be as impressive as everyone hoped it would be. Basically, the Samsung Galaxy Note 9 will most likely be a Galaxy Note 8 with a newer-generation processor and a new version of Googlețs operating system. The information comes from leakster Ice Universe who previously nailed quite a few aspects of smartphones before their release.

According to the leakster, the Samsung Galaxy Note 9 will look pretty much the same as the Galaxy Note 8, with only a slight difference in size. The difference will be quite hard to notice at first glance, so we might just say that the handsets will look the same. While everyone expected the new flagship model to feature a fingerprint sensor built into the screen, we will most likely see the same rear-mounted fingerprint sensor as the one on the Galaxy Note 8. Given the fact that the design of the Note 8 was quite a new one no one expected the upcoming model to be ground-breaking, however, a visible change would have been welcome. 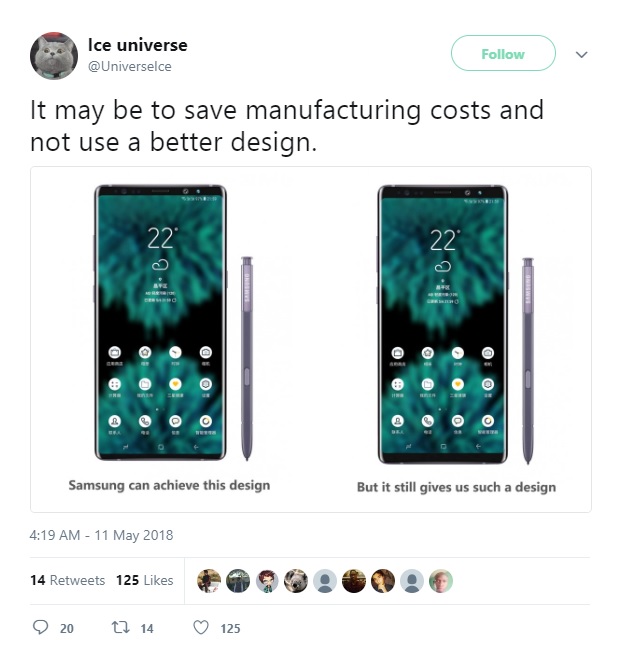 As for the inside, the Samsung Galaxy Note 9 will come with some improvements. The new model will come, as usual, with two different chipsets, depending on the region. In the US, the Galaxy Note 9 will rock the Qualcomm Snapdragon 845 SoC while in other regions, users will get the also powerful Samsung Exynos 9810 chipset. The handsets will reportedly include 6GB of RAM and up to 256GB internal storage. Thankfully, the microSD card slot remains, offering users the possibility to further expand the storage of their devices. The battery will also get a boost. Namely, the Samsung Galaxy Note 9 could sport a huge, 3,850mAh energy pack which is considerably larger than the previous Note’s 3,300mAh battery.

Samsung also promised some serious improvements in terms of cameras, however, at this point we don’t have exact information regarding the matter so it remains to be seen whether this particular rumor will prove to be true or not. What seems to be certain is that the new model will continue to offer Samsung DeX support, Bixby, the stylus, and the fast Bluetooth 5.0 connectivity. Also, it is safe to assume that the new model will be just as expensive as its predecessor was, possibly even pricier. Rumor has it that Samsung plans to unveil its flagship device as early as July this year. We will surely find out more about the handset ahead of its official announcement. Details will certainly surface weeks before the launch date. 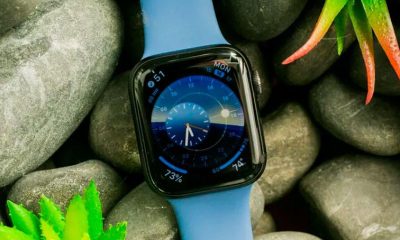 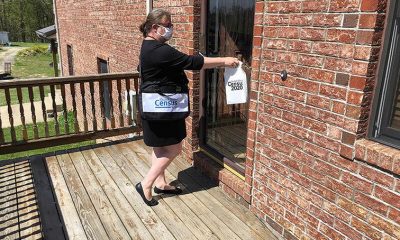 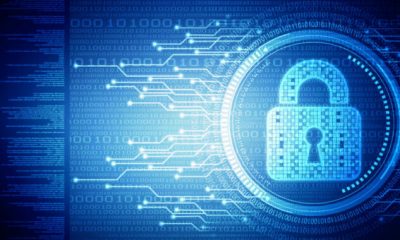 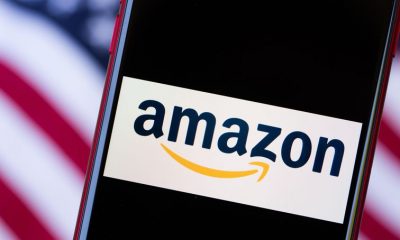 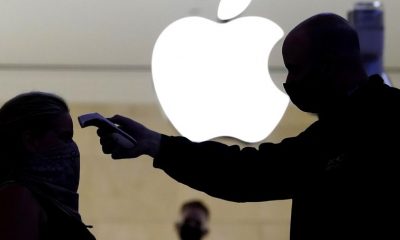 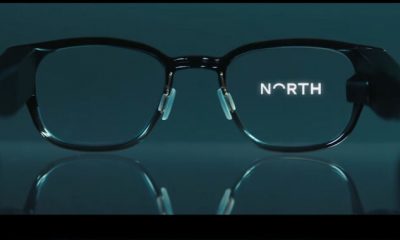 Follow @GameSinnersLive
The Nokia X6 is the perfect mix between the Nokia 6 and 7 Plus
BlackBerry Key2 vs. BlackBerry KeyOne – Is it worth the upgrade?
We use cookies to ensure that we give you the best experience on our website. If you continue to use this site we will assume that you are happy with it.Ok