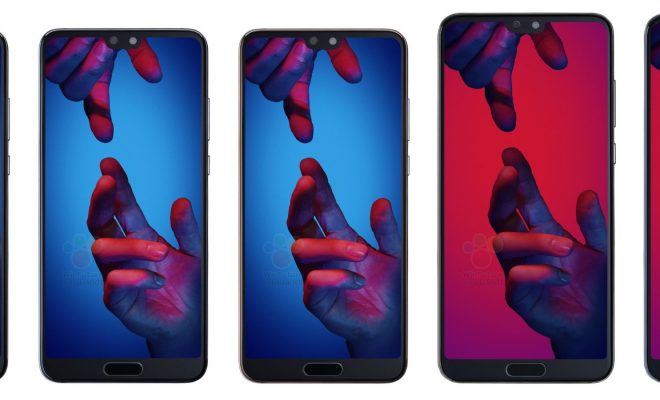 The Huawei P20 family will launch in only a week. Naturally, rumors regarding the new handsets started surfacing a few weeks back and new reports still arrive every day. According to the latest ones, even though the Huawei P20 and P20 Pro will launch in several storage variants, only one of them will reach Europe. Those who would like to buy the handset on the old Continent will have to settle for the 4GB +128GB variant of the Huawei P20 and the 6GB + 128GB variant of the Huawei P20 Pro. Customers from other regions will reportedly be able to opt for other variants too, including 6GB of RAM or 64GB of internal storage.

The report didn’t only reveal the fact that Europeans wonțt have several options to choose from. It also states that the smaller model will cost  €679. The Pro will naturally be a little more expensive, as it has more to offer. Customers will need to reach deeper into their pockets to purchase the Huawei P20 Pro, as it will cost €899 according to the latest rumors. Of course, for this price users will get more memory and a larger display. Speaking of the display, it now seems that the Pro version will not sport a 6.01-inch screen. Instead, it will have a 6.1-inch display.

New images of the upcoming devices confirm the fact that the new handsets will feature a camera notch and front-mounted fingerprint sensors. Unfortunately, the fingerprint sensor won’t be an under-the-screen one. Instead, the Huawei P20 and P20 Pro will feature a fingerprint sensor set just under the screen. Both models seem to be quite promising. Of course, there are features that could be a lot better, like the Bluetooth connectivity. Wireless charging capabilities would have also been nice. Even so, the P20 family could turn into a really successful one.

Huawei will launch its new devices next week. besides the Huawei P20 and P20 Pro, the world will also be able to welcome the Huawei P20 Lite which will be the most affordable of them all. 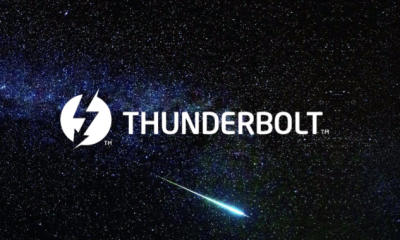 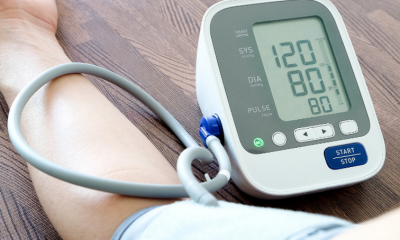 The 2 features your home blood pressure monitor should have 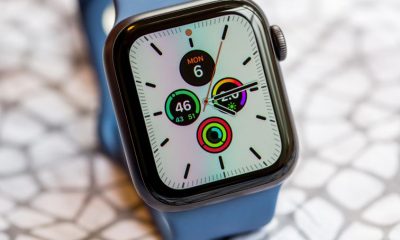 WatchOS 7: 10 new tricks your Apple Watch will soon be able to do 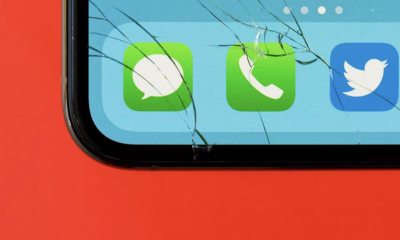 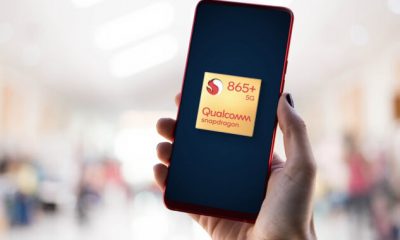 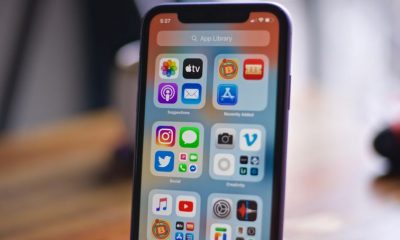 iOS 14 home screen: Here’s exactly what you’ll see when you fire up the new OS on your iPhone 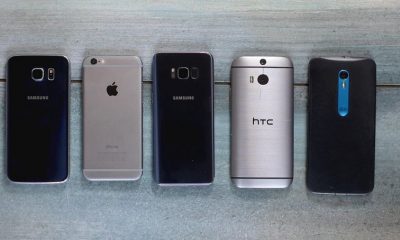 How to safely buy a used phone online 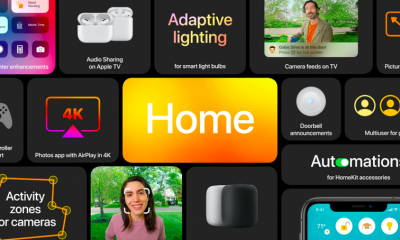 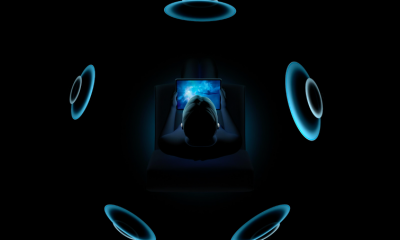 Follow @GameSinnersLive
LeveTop Folding Drone can stay on top of things for 20 minutes
Bless Online will be Buy-to-Play on Steam Early Access Starting May
We use cookies to ensure that we give you the best experience on our website. If you continue to use this site we will assume that you are happy with it.Ok