Razer’s second phone, the Razer Phone 2 will launch in the fall 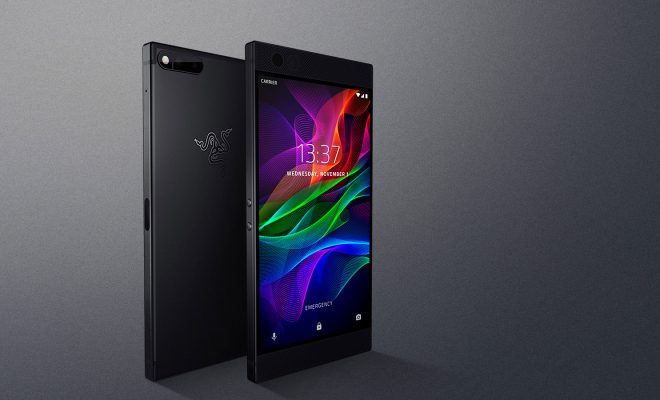 Razer’s second phone, the Razer Phone 2 will launch in the fall

Razer launched its first smartphone a few months back. As expected, the handset became quite popular, mainly among gamers. The company seems to be invested in delivering further smartphones, with the Razer Phone 2 launching in September. Of course, there still are quite a few months to go until the release of the new handset, and the information was not confirmed by the company’s representatives, however, the rumor seems to be quite reliable, as it reportedly comes from an internal source. At the same time, Razer could also launch the Project Linda laptop dock. The concept was already showcased at CES.

The first Razer Phone is definitely not everyone’s cup of tea. The handset has quite thick bezels and a squarish design that is quite unpopular right now. Even so, the bezels have their role as they make holding the device more comfortable when playing games. The smartphone’s 5.7-inch display has a 1440 x 2560 pixels resolution. As for the power, the Razer Phone comes with the powerful Qualcomm Snapdragon 835 chipset on board. It’s safe to assume that the razer Phone 2 will also have the year’s flagship chipset, namely the Snapdragon 845. It’s highly likely that the second model won’t hold back on memory either. The first Razer handset includes 8GB of RAM. We will probably see the same amount of memory in the second one too. 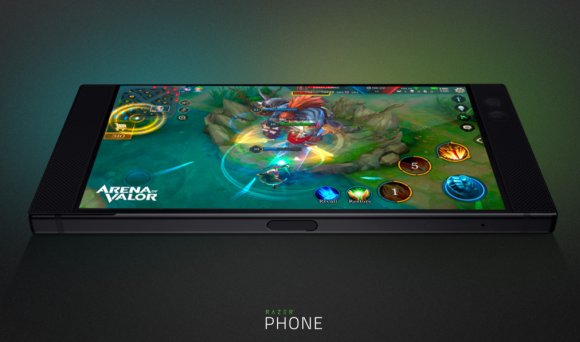 The Razer Phone 2 will most likely maintain the dual rear cameras, the fingerprint sensor, and the large battery also. Hopefully, it will get the new Bluetooth 5.0 which could seriously improve the user experience as it is a lot faster than the existing Razer Phone’s Bluetooth 4.2. Unfortunately, it’s certain that the razer Phone 2 will not be any more affordable than the first Razer handset. The first Razer smartphone is now available for $699.99. The Razer phone 2 will probably have a similar price tag, possibly even a higher one.

Even though it would be nice to see a more modern design, the Razer Phone 2 could actually look a lot like its predecessor. Even so, it will probably have a lot of fans when it launches. The rumored launch is set for September. Whether we will get to see it then or not, only time can tell.

Follow @GameSinnersLive
PITTA is an aerial, handheld, wearable, and mountable camera
Vivo X20 Plus UD to launch next week without a visible fingerprint sensor
We use cookies to ensure that we give you the best experience on our website. If you continue to use this site we will assume that you are happy with it.Ok